look up news
Join to follow...
Follow/Unfollow Writer: look up news
By following, you’ll receive notifications when this author publishes new articles.
Don't wait! Sign up to follow this writer.
WriterShelf is a privacy-oriented writing platform. Unleash the power of your voice. It's free!
Sign up. Join WriterShelf now! Already a member. Login to WriterShelf.
45   0
·
·
1 mins read
☕ 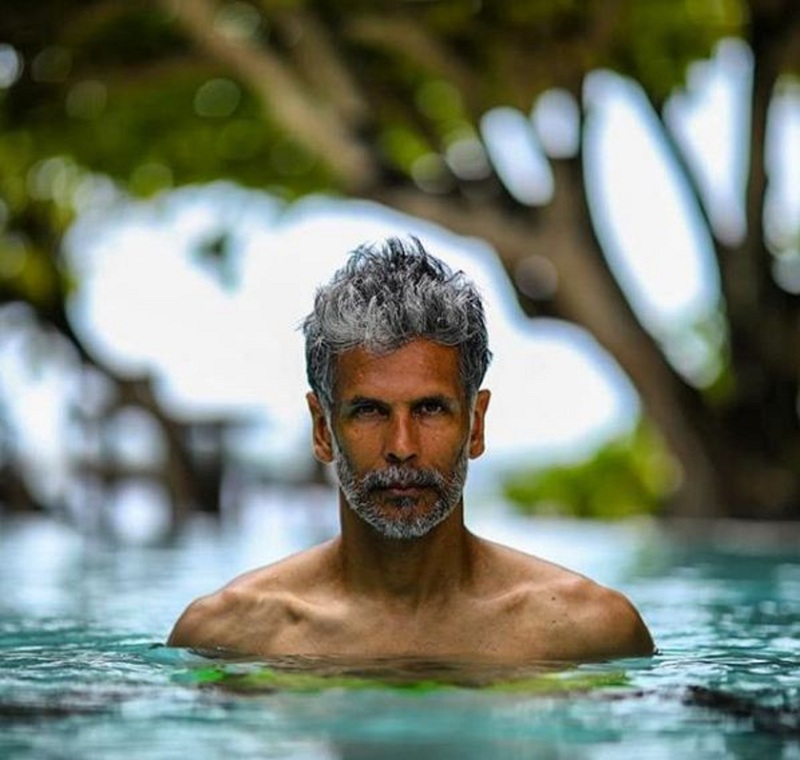 Star Bharat has been strengthening its hold in creating mythological shows for a long time, with shows like 'Devon KeDev… Mahadev' and more recently 'RadhaKrishn' crossing the ladder of success. Star Bharat to launch a new mythological show 'Jag JananiMaaVaishnodevi- Kahani Mata Rani Ki' which is going to be aired on 30th September.

According to the sources, actor MilindSoman will make his first TV debut in the incarnation of Lord Shiva on Star Bharat’s new show ‘Jag JananiMaaVaishno Devi'. It is also know that actor Mohit Raina was chosen for the role of Shiva, but due to his hectic schedule, he refused to play this role. In such a situation, this character will be essayed by MilindSoman.

MilindSoman is going to be seen on TV for the first time in a godlily avatar. He has not played such a character before, so he is very keen to know the reaction of his fans.

MilindSoman is not only known as a good actor by his fans but also a fitness promoter. He is known to spread happiness and positivity. In such a situation, it is certain that his fans will be excited to see him exploring his versatile acting skills.

To know more about MilindSoman character as Lord Shiva…

Tune into 'Jag JananiMaaVaishno Devi - Kahani Mata Rani Ki' show from 30th September every Monday to Saturday at 9.30 pm only on Star Bharat.

“Transitioning to Bhaskar has been a milestone in my life...


More from this author
Panipat Trailer 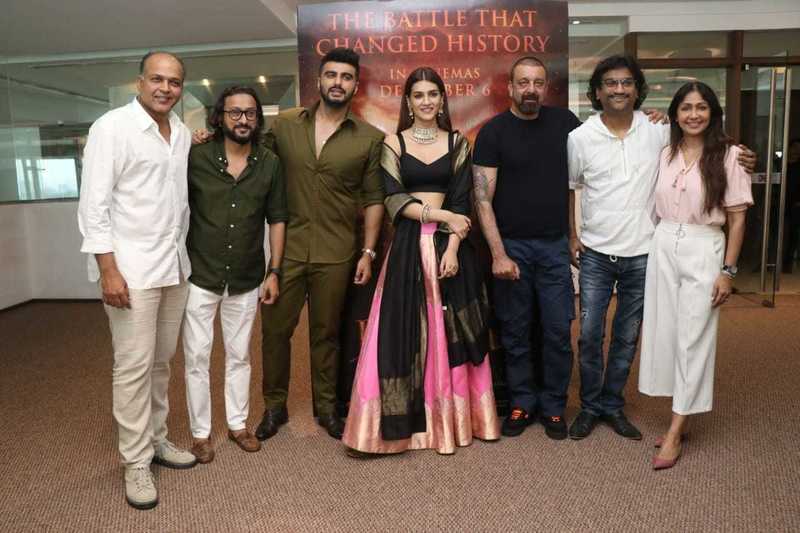 While Union government kicked off Jal Shakti Abhiyan, a water conservation that would focus on renovation of water bodies, regulating industrial consumption, harvesting rainwater and reuse of wastewater, there is one conglomerate called Pratibha S...

The PenBBS 352 is a well-designed cartridge-converter pen offered in an attractive range of acrylics and sold at a reasonable price. Almost everything about the pen strikes a positive note. It's available with a new EF nib.

A bibliography is a list of sources (books, journals, Web sites, periodicals, etc.) one has used for researching a topic. Bibliographies are sometimes called "References" or "Works Cited" depending on the style format you are using. A bibliography...