Anniversary Flowers Bouquet for 50th Wedding Anniversary of Your Parent

CosmeaGardens
Join to follow...
Follow/Unfollow Writer: CosmeaGardens
By following, you’ll receive notifications when this author publishes new articles.
Don't wait! Sign up to follow this writer.
WriterShelf is a privacy-oriented writing platform. Unleash the power of your voice. It's free!
Sign up. Join WriterShelf now! Already a member. Login to WriterShelf.
49   0
·
·
3 mins read
☕

Flowers play an essential role when it comes to recognizing critical moments in life. You can use them to celebrate weddings, birthdays, romance and are also a sympathy gesture. Flowers come in different colors and meanings. Anniversary flowers have a specific unique symbolism that started a long time ago. Be it the first or fiftieth anniversary. There is always a particular flower that represents each year that passes. This article will learn about the official anniversary bouquets, their history, and their origin.

The earliest records of anniversary flowers started way back from the Holy Roman Empire. In those times, the German couples began giving each other anniversary gifts on specific years. For example, a man would give his wife a silver wreath at their 25th wedding anniversary, and at their 50th anniversary, he would give her a gold wreath. Many people then began to marry for love due to those reasons. As years went by, people started to recognize anniversaries with gifts. Here are the 50th-anniversary flowers.

The 50th anniversary is an outstanding achievement. It is a symbol of strength, love, and commitment. The celebration is known to be celebrated by gold due to its power. However, two common flowers are associated with this event, and they include;

Violet is a traditional flower for the 50th wedding anniversary. The flower is said to have originated with Napoleon and Josephine. It is said that when Josephine married Napoleone, she wore a string of violet, and since then, her husband has used this flower to celebrate their wedding anniversary. Violets are a simple form of modesty, virtue, and faithfulness. To commemorate a relationship that has lasted for 50 years, violet makes the perfect gift. You can send your parents a bouquet of violets and tell them how much you adore their long marriage. Sending these flowers is also an ideal way to encourage them to live happily.

Roses are popular flowers that are usually used to represent love and romance. It is a gorgeous flower that will put a smile on anyone's face. The flower has a sweet smell and many colors. Yellow roses make the best 50th-anniversary gift. Violets are usually hard to work into the flora arrangements, and therefore most people do not know how they are associated with the golden anniversary.
In that case, yellow roses tend to be the second and popular option. They are bright and have a sweet scent, and these lovely flowers are known to represent the beauty of a long and prosperous relationship. On their 50th anniversary, make sure to send your parents this fantastic bouquet.

Violets and yellow roses are known to be traditional anniversary flowers for the 50th anniversary. However, you can still give more other flower bouquets. If there are flowers that your parents love, you can send them a bouquet of 50 stems. There are many lovely out there that will make the best bouquet for their wedding anniversary. Send them yellow arrangements like tulips, daffodils, and daisies, and add greenery to make it pop.

Auch! It sucks to be bedridden. If you have experienced this, then you would only understand. The worst is when you have your loved one under the weather. How do you bring some cheer to a sad face? Maybe some chocolates or fruits? Or what about bu... 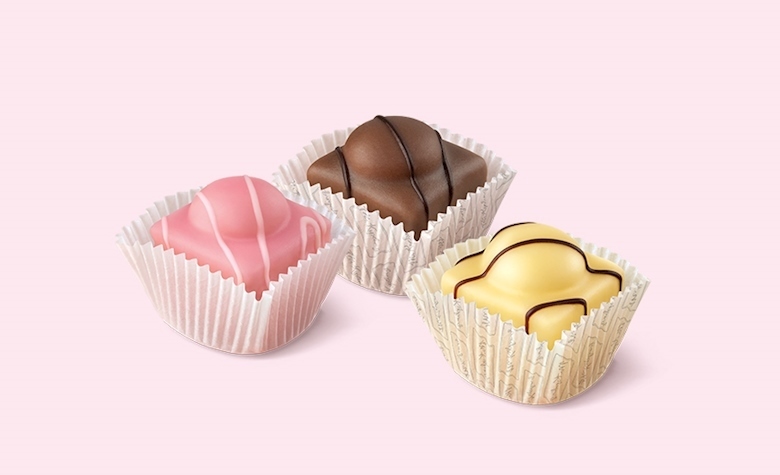 Flowers are the best gifts for kids. These gifts will brighten your child's mood. Besides decorating a Christmas tree, you can still use Christmas flowers or décor, which will make your children happy. They are another beautiful Christmas wishes... 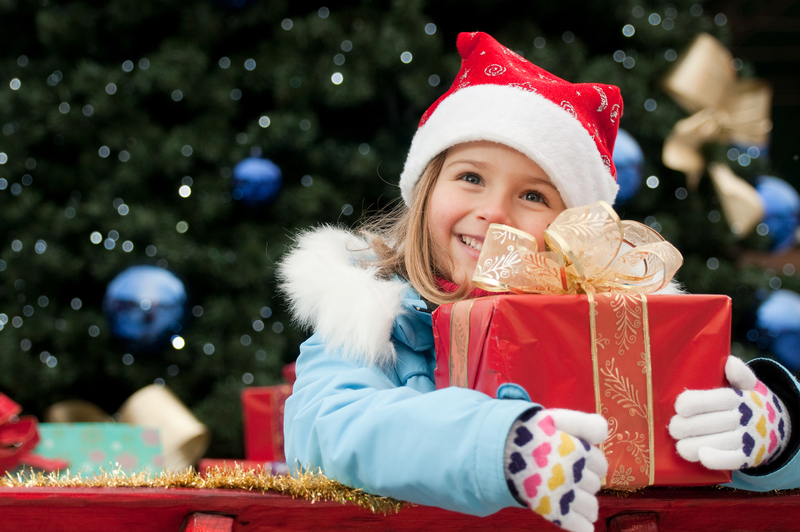 More to explore
Become a businessman all on your own

Creating a business of ones own has never been a simple campaign. All things considered, it doesn't matter what you may formulate, what offerings you'll be selling, lure in members tons of competitiveness which will be doing it as well. This is wh...

Conservative Carrot Narwhal
·
·
2 mins read
☕
Principles you must follow to lead a successful...

Milk is considered to be a good source for the bones as it provides calcium and minerals which are necessary for healthy bones and teeth. The milk of a cow is bastioned with vitamin D, which is also good for bones. Calcium and vitamin D help to pr...