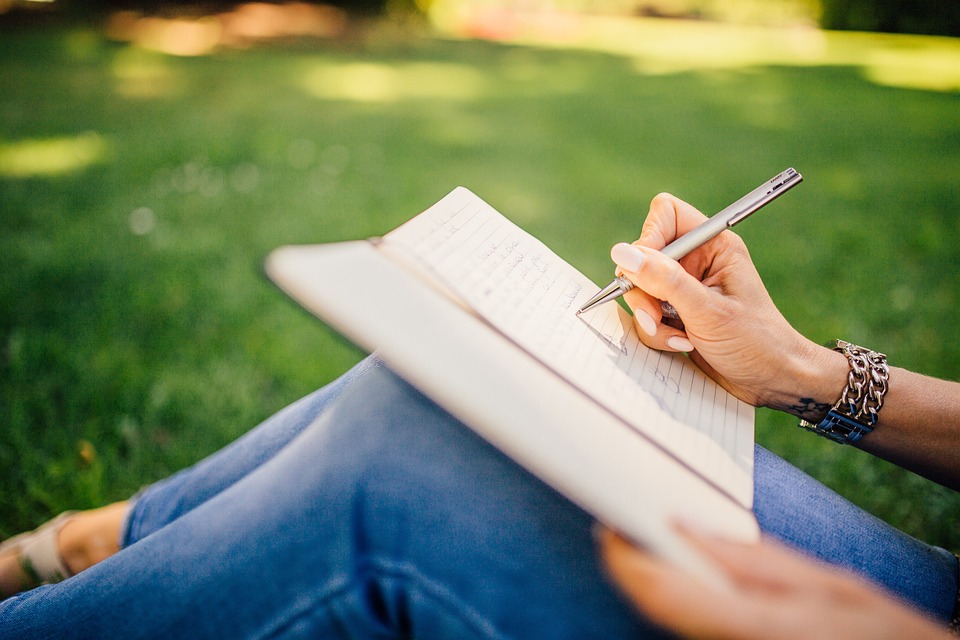 When writing a short story or other piece of fiction, it can be frustrating to feel "stuck" on something as simple as a character's name. This is especially true if you have to name some minor characters for whom no name has sprung to mind yet.

By using a name generator you can help continue the flow of your writing. There is no need to stop and think what to name your character. Just get a name and move on! Of course, there is always the chance that you won't like the name that the generator gives. In that situation, one solution is to have it generate another name.  If you do that, give yourself the chance to pick out of a maximum of a set number of names, 3 names for example, so you don't keep sitting there wasting time generating new names. The other solution to this dilemma is to accept the first name that the generator gives you, with the caveat that if you really hate it you can change it later. Yes, "find-and-replace" on your word processing program is a wonderful tool!

Let's move on to some name generators that are helpful. One of my favorites is Fake Name Generator because it makes all the names sound so believable. It also gives you some extra made-up information about the person, like their address, occupation, and more. If you don't need any of this, that's great. But it can serve as an extra source of inspiration for situations where you might need it.

If you're writing fantasy or science fiction, you might not want the types of typical believable names from the Fake Name Generator. You may prefer something more exotic. In that situation, you'll want to try Fantasy Name Generators - it has an incredible amount of sub-categories that you can use depending on the niche in which you're writing.

Don't have multiple characters whose name starts with the same letter, for example James and John. Yes, these may seem very different to you as the author, and you may have a very different picture in your head of those two people, but no matter how good you are as a writer it can make life just a little harder for your readers. Don't do that to them! If you already have a James and the generator gives you John, then get a new name.

If you have a main character, try to refer to him or her consistently by his or her first name unless it's truly necessary to do so otherwise. This is because even if you've introduced your character as Jim Collins, your readers will likely identify him in their minds as "Jim". If you then go on and say "Collins couldn't believe what he heard..." then your readers are going to think "hold on... whose last name is Collins? Which guy is he?" They don't have a character list at their disposal, nor should the need one. Of course, there are exceptions to the rule of using first name at all times, such as if Jim has to be referred to by his last name for a genuine reason (e.g. "Agent Collins").

Naming characters does not need to interrupt your flow of writing. This is especially true for minor characters who aren't already going to be as fleshed-out in your head and for whom you probably don't already have a name. The name generators above are helpful resources this purpose.

Thinking out of the box: fun games for Xbox beyond the st...

1
Littr8
Join to follow...
Follow/Unfollow Writer: Littr8
By following, you’ll receive notifications when this author publishes new articles.
Don't wait! Sign up to follow this writer.
WriterShelf is a privacy-oriented writing platform. Unleash the power of your voice. It's free!
Sign up. Join WriterShelf now! Already a member. Login to WriterShelf.
Cover to cover
1
Littr8, on 2019/06/09, said:

Thanks for this. The Fake Name Generator is pretty amazing. I love being able to choose a language name set and country and get back a fleshed-out identity.

The advanced options let you get even more specific. Cool! 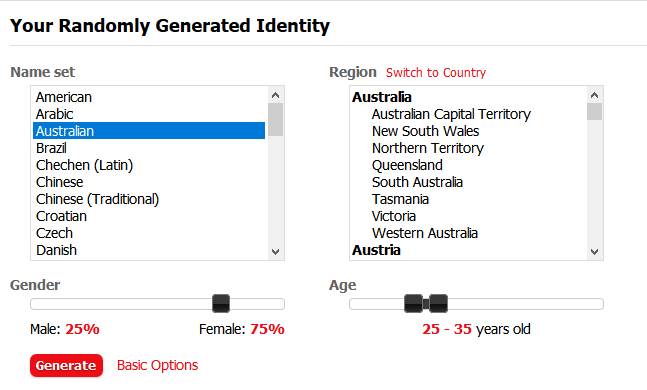 Hello Littr8, wow, I like how you thought to take a screenshot to show the various options for the Fake Name Generator. This way people can see the options they'd get to pick from.


More from this author
Thinking out of the box: fun games for Xbox bey...

Sometimes it can feel like it's just the same old games all the time for Xbox. But what about some of the not-so-typical games? The good news is that there are many other games you can try. The ones I'll list here are family-friendly. 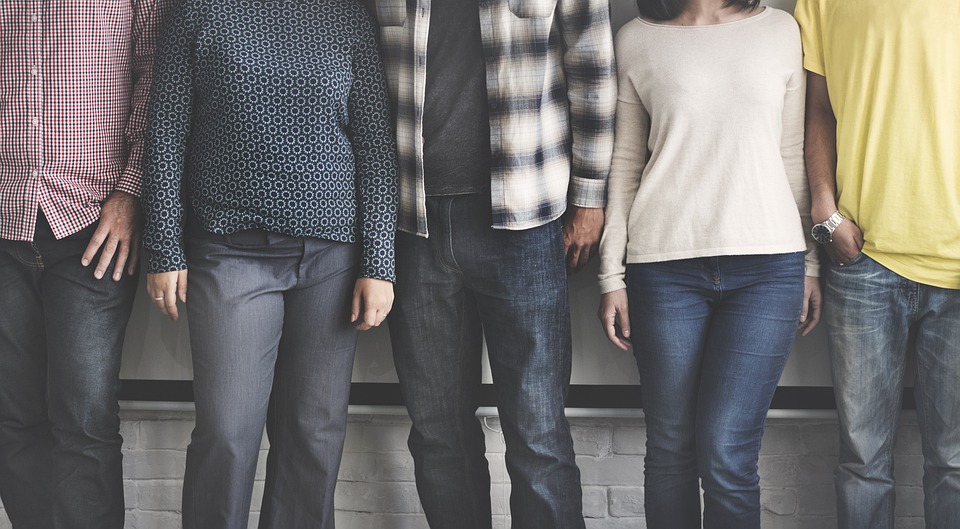 More to explore
8+ Ideas To Celebrate Another Year Of Your Birt...

Oh boy, do I love surprises! When we were young, I sneaked on mom, dad, and my sibling's birthdays and gave them birthday flowers. What I came to realize, it feels great to give more than being on the receiving end. And it is looking at a grim fac... Explain Water Flow Meter and What Types of Suit...

A water flow meter is a device that determines and measures the flows of water moving in a pipe. The flow measuring is so diverse. Each of them has its own constraints engineering within the requirements. Water technologies are through various pri...