Algerine Onyx
Join to follow...
Follow/Unfollow Writer: Algerine Onyx
By following, you’ll receive notifications when this author publishes new articles.
Don't wait! Sign up to follow this writer.
WriterShelf is a privacy-oriented writing platform. Unleash the power of your voice. It's free!
Sign up. Join WriterShelf now! Already a member. Login to WriterShelf.
Algerine Onyx is an interstellar alien that has chosen to be a"storyteller-to-humans." Achron Generosity is its second book, after "Achron Kindness" (availab...
58   0
·
·
2 mins read
☕

Nell felt a catch in her breath—it never gets old, the coming of new babies—and smiled, grasping Amy’s hand and squeezing it happily: “That’s wonderful,” she said. Another great-grandchild on the way! “I swear,” said Amy, shading her eyes and looking out at the truck to see what Calhoun was doing on the other side. “You’d think Calhoun is old enough to stop getting this way, no matter how happy and excited he might get.” Grandma Nell laughed out loud. She wished she had the old corncob pipe she and Melville used to smoke when they were young. They’d pack it with tobacco and some crazyweed and have a grand old time, back when they had the time and privacy for it. I’d take that corncob pipe outta my mouth, point the stem in Calhoun’s direction and tell him to get himself up off the damned ground and act like a man. Come to think of it, I believe I will: “Dammit, Calhoun, get your sorry butt up off the ground and stop caterwauling!” yelled Nell; “Come up here and say hello like a damned gentleman!”

The noises coming from the other side of the truck abated suddenly. Amy got worried: “You all right, honey?” she called out. A hand appeared on the window sill of the truck on the driver’s side. Calhoun hauled himself up and peered through the open windows at Nell and Amy up on the porch. “Howdy Calhoun,” said Nell, trying to keep from laughing; “I hear you’re gonna be a father again.” Calhoun ignored her: “GODDAMMIT AMY!” he roared, hanging on to the window frame of the truck and jabbing his finger at Amy while he held himself up with some difficulty. “Oh knock it off Calhoun!” yelled Nell Johnson; “Don’t go picking on Amy cause you got drunk on account of a little surprise package coming your way!” She smiled, thinking: Reminds me of when Melville and I found out Amy’s father Edward was on the way. What a little suprise and joy. Meville had never gotten all shitfaced over the news like Calhoun was now though, no matter how happy and excited he might have been. Leastwise not after the first two kids arrived.

Calhoun squinted at Nell through the open truck windows. “Fuck that!” he yelled, and came around the front of the truck, moving fast, as drunks will sometimes do to stay upright. He strode purposefully toward the front porch, fists clenched, swinging his arms. “Goddammit Amy, you’re my wife not your grandmomma’s baby!” Well damn, thought Nell Johnson, he surely is unreasonable today. “You don’t come near to me!” Amy screamed down at him. Calhoun reared up about 15 feet short of the steps leading up to where Nell sat in her rocker with Amy standing behind and holding on. “You want a goddamned black eye, bitch?” he yelled, shaking a fist at her.

“How about I come up there and knock your teeth down your throat!”

The serial murderer named Eldon Chandler stands over his latest victim in the darkness. It is the...

Share the story of your best friend.  Or how family life shapes your daily adventure.  And we're all looking for a little romance. 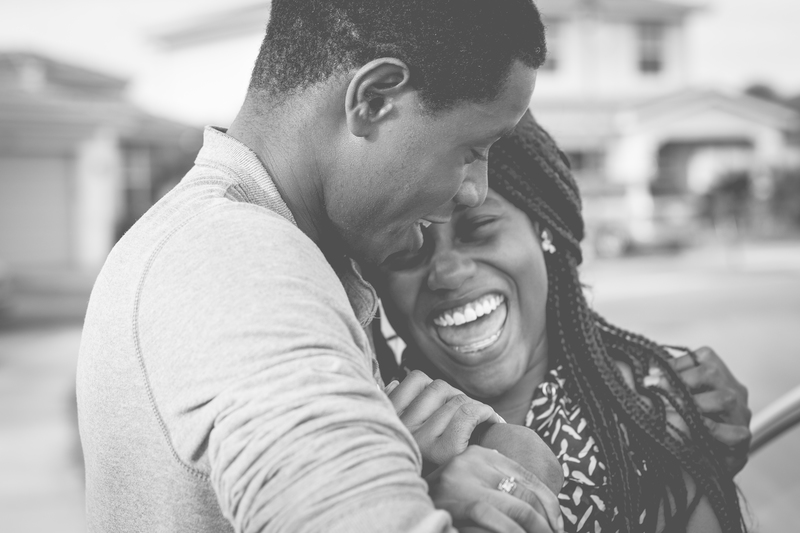