Algerine Onyx
Join to follow...
Follow/Unfollow Writer: Algerine Onyx
By following, you’ll receive notifications when this author publishes new articles.
Don't wait! Sign up to follow this writer.
WriterShelf is a privacy-oriented writing platform. Unleash the power of your voice. It's free!
Sign up. Join WriterShelf now! Already a member. Login to WriterShelf.
Algerine Onyx is an interstellar alien that has chosen to be a"storyteller-to-humans." Achron Generosity is its second book, after "Achron Kindness" (availab...
31   0
·
·
2 mins read
☕

As he speeds through the darkness of the southern California desert—with Abigale Godwin bound and gagged behind his truck seat —Eldon Chandler starts paying attention to the flowing Interstate mile-markers. He’s looking for a certain one that is far to the east and somewhat north of San Diego, a place where there is a break in the highway fencing. The break in the fence cannot be seen, even if one is looking for it. But it is there, and can be reached by pulling off the Interstate highway at a certain mile marker, then driving behind some bushy plants that happen to hide the fence from sight at that point. Chandler spies the mile marker and pulls off the highway, dousing his lights to drive back through the grassy verge in the moonlight. He pulls the truck behind the screening vegetation and stops at a certain spot next to the fence. Wielding a tiny flashlight, he unhooks the fencing from a specific post, pulling it aside enough to drive the truck through. On the other side he stops and gets out to re-close the fence, then engages the truck’s 4-wheel-drive to head slowly away from the highway, guided only by moonlight over rough, unmarked terrain. He has been here before, and thus knows where he is going and how far he must drive. In time the truck crests a sandy abutment and half-slides down the other side. There is no sound to be heard at the bottom of the declivity where he stops the truck and turns on the parking lights. No one can see the lights because the truck is at the bottom of a sandy abyss in a deserted desert ravine.

Eldon Chandler recently located this spot with the help of a geolocation application on a burner cell phone. He’s visited it before…in order to dig a grave. It was easy in the sandy ground, and the pit is covered now by a lightweight sheet of brown fiberglass sheathing that matches the color of the desiccated daytime ground. The grave is perhaps six feet long, three and a half feet wide, and a few feet deep. He turns the truck’s parking lights off and uses the flashlight to walk to the plastic panel and pull it aside, revealing the hole. Now he moves the truck so that the dim lights reveal another spot in the sandy soil previously prepared. He steps out and opens the truck’s small passenger compartment door, reaches in and draggs out Abigale Godwin. He drops her bound body roughly to the ground. She is fully conscious, and guttural noises of fear issue from her as she struggles to scream through the duct tape wrapped tightly around her head and mouth. Her knees are still bent with ankles secured to her wrists pulled tightly behind her back.

From where she is on the ground, Abigale Godwin can see the pit that Chandler has uncovered.

The boy Jamie brought home from California was smart—no arguing about that thought Nell, smiling—even with all those stupid tattoos. The two kids were clearly head-over-heels in love. No arguing with that either; couldn’t keep their hands off each...

The serial murderer named Eldon Chandler stands over his latest victim in the darkness. It is the...

More to explore
Beard Transplant: What is it and Some Important...

If you feel concerned about your facial beard being rough or that it does not grow very well, this article is for you. Fortunately, there are several options and methods that can fix your beard for you. The most popular option among them is to go ...

iCloud Unlock
If you have an iPhone or iPad device with a locked iCloud account this will be a great chance to unlock your smart device. iCloud Unlock can complete in many ways using different kinds of tools available in the public. Most of the p... 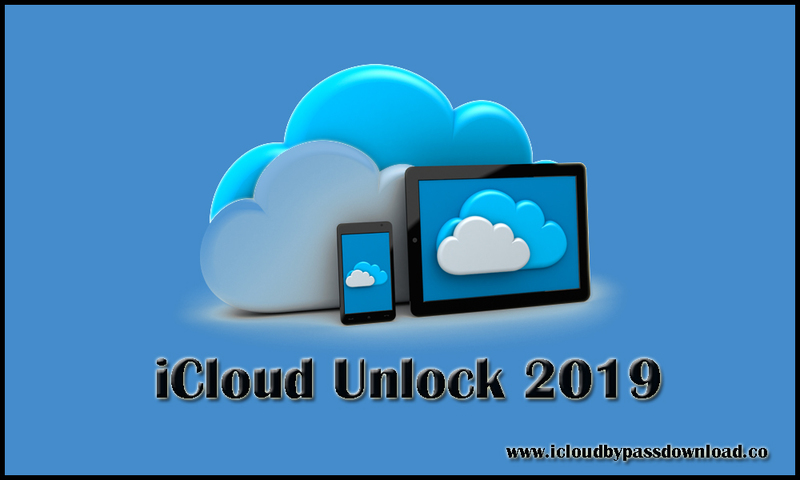