Algerine Onyx
Join to follow...
Follow/Unfollow Writer: Algerine Onyx
By following, you’ll receive notifications when this author publishes new articles.
Don't wait! Sign up to follow this writer.
WriterShelf is a privacy-oriented writing platform. Unleash the power of your voice. It's free!
Sign up. Join WriterShelf now! Already a member. Login to WriterShelf.
Algerine Onyx is an interstellar alien that has chosen to be a"storyteller-to-humans." Achron Generosity is its second book, after "Achron Kindness" (availab...
20   0
·
·
2 mins read
☕

Abigale Godwin sobs and cries in terror as she lies on the ground trying to wail through the duct tape over her mouth. Because there is moonlight, Eldon Chandler douses the flashlight. He can see well enough for what he intends to do. There is no one for miles around. The closest humans are those speeding down the Interstate highway heading west into the southern California conurbation that includes the San Diego-Los Angeles urban matrix. Others head east toward Phoenix or Tucson farther south, and then maybe El Paso and Mexico. Almost all of them travel in vehicles nearly hermetically sealed against the desert air. The psychopath that is Eldon Chandler retrieves a shovel from the pickup truck bed. It has a peculiar round-point head that is flat. There is no angle to the end of the shovel where the metal slots into the wooden shaft. He pulls a folding knife from his pocket and walks over to Abigale Godwin lying trussed and sobbing on the ground.

Opening the lock-blade knife he moves it toward her face as she tries to recoil in abject terror. “Here you go,” he says in a kindly voice, and cuts through the duct tape wrapped around her head, ripping it from her face and hair. He also cuts the cable-tie linking her wrists to her ankles and pulls roughly on her bound feet to straighten her body out. She lies on her back now, her hands still bound behind her. Eldon Chandler stands silently, as if watching to see what will happen. Abigale Godwin thrashes about, shrieking and wailing for help—help from anyone!—as Chandler raises and swings the flat metal bottom of the shovel down on her unprotected face. She continues screaming for help as he hefts the shovel and brings it down again. Blood spurts from her nose and mouth as she continues crying out for help. Chandler raises the shovel and hits her again. Angela Godwin’s forehead is cut now and her eyes will soon be blackened and swollen shut. Blood covers her visage as she abruptly rolls over to lie face down on the ground in a desperate effort to escape the pounding shovel. She sobs into the dirt, whimpering but no longer crying out for help.

“That’s a good girl,” says the psychopath; “Your yelling…it bothers me.” Through her sobbing Abigale begs for her life. She’ll do anything, she’ll never tell anyone, she says, pleading for her life. Chandler leans down, grabs a handful of blond hair and drags her bodily onto the brown fiberglass panel lying next to the hole in the ground. “I don’t like to get dirt on myself,” he explains to her conversationally. She lies face-down now, battered and terrorized, sobbing and begging. Eldon Chandler kicks her sharply in the ribs…once, twice, three times as she cries out in pain. “Maybe you should be quiet,” says the psychopath in a deceptively soft voice.

Other eyes watch the unfolding scene, unnoticed in the darkness.

Darnell Swann is not the man’s name. He is sometimes Perry Lichter, at other times Robert...

More to explore
Which SPA Treatments You Should Choose for Dry ...

Dry skin is tricky to handle. Unlike normal skin, it needs extra care. Different seasons severely affect dry sin. It even gets worse during winter since you need to use heaters to warm the house. Beverly hills med spa has some unique spa treatment...

Did you apply for a green card by filing the form I 485 and got a request for more evidence? 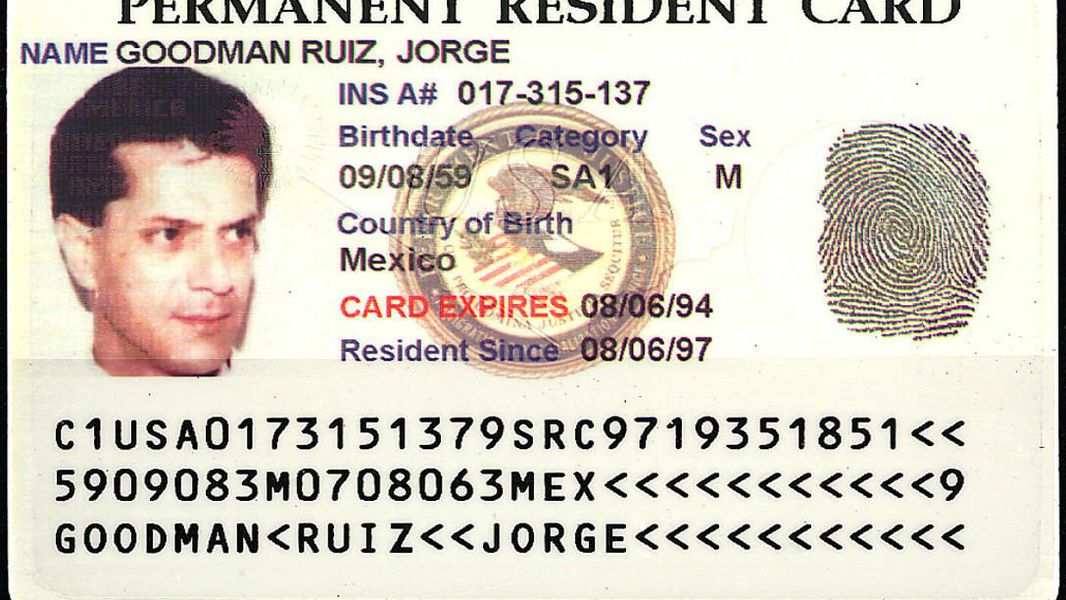