Algerine Onyx
Join to follow...
Follow/Unfollow Writer: Algerine Onyx
By following, you’ll receive notifications when this author publishes new articles.
Don't wait! Sign up to follow this writer.
WriterShelf is a privacy-oriented writing platform. Unleash the power of your voice. It's free!
Sign up. Join WriterShelf now! Already a member. Login to WriterShelf.
Algerine Onyx is an interstellar alien that has chosen to be a"storyteller-to-humans." Achron Generosity is its second book, after "Achron Kindness" (availab...
38   0
·
·
2 mins read
☕

“That’s quite a hobby,” she says, evident interest in her voice. “Well then this may be your lucky day,” he says; “If you liked those old James Bond movies, this is your chance to see the Aston Martin he drove in Doctor No.” He pauses, then says suggestively, “I could give you a…ride.” His eyes crinkle at her and she feels a flutter in her tummy. Their faces are close together…closer than normal for a conversation. “You promise not to…eject me?” she breathes in a low voice. He holds up a hand, palm toward her with two fingers held up together: “Scouts Honor! No ejection seats in my Aston Martin!” They close out their checks—Darnell insists on paying both—and exit the soft light and sounds of the urban lounge, trading it for the lights and chaos of the street outside. The bar is in a posh part of the city with side streets radiating away, beckoning toward urban residential areas. “Okay,” asks Abigale once they’re outside, “where are you hiding it?” She peers up and down the street but can’t spot the distinctive car. “It’s in the lot behind the building,” he says. “Then let’s go see it!” she responds. They walk down the sidewalk to the end of the block, take a left and go around back of the building. A small parking lot is tucked away there for regulars. Sure enough, Darnell points it out, his beloved James Bond Aston Martin DB5. “Wow,” she says. “That is some ride!” They walk together into the small parking area. The air is heavier back here, the city light attenuated.

“Take a look at this,” he says, putting on a driving glove as he walks to the back of the vehicle and gestures. “Machine gun ports!” Abigale Godwin barks out a laugh, then scurries over and bends down to search out the faux machine gun portals. As she does so Darnell Swann swings a short, vicious punch with his gloved hand straight into her temple. She doesn’t see it coming and collapses heavily to the ground, unconscious. Darnell Swann checks the area furtively. No one else is around as he stoops down, out of sight behind the car, puts on the other driving glove and pushes a button on the back of the vehicle. The trunk lid releases and he reaches in, coming out with a roll of duct tape and some black nylon cable-ties, the kind that police use to immobilize people under arrest. He pulls Abigale’s unresisting arms behind her back, loops her wrists together with a cable tie and pulls it tight, then rolls her body onto its side. Another cable-tie is looped around her ankles and yanked tight as he bends her legs at the knees and secures her bound wrists to her bound ankles. He wraps duct tape repeatedly around her head, covering eyes and mouth, leaving her nose free to breathe.

She is effectively “hog-tied,” immobilized and helpless.

Nell squinted into the flat-bright sunlight of the Texas afternoon as the pickup truck came...

More to explore
Liquid Flow Equipment Controller- How Does it w...

Estimating the fluidity of liquids is essential in industrial uses. In some cases, the skill of managing proper flow measurements is so important that even a minute difference can either lead to a profit or a loss. In other states, incorrect flo... 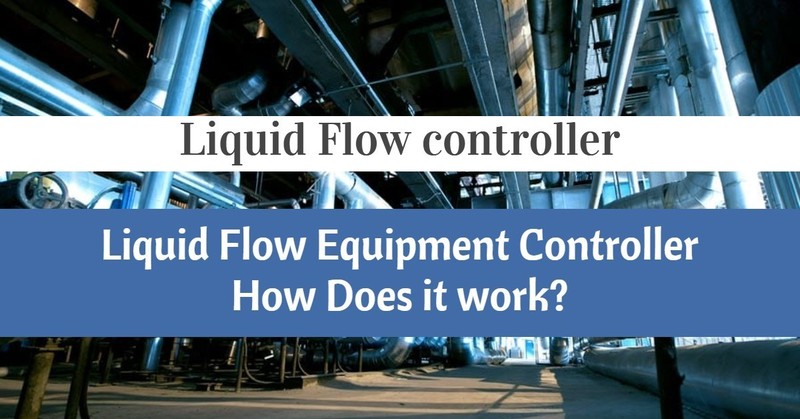 WebSafety to Accelerate Research and Patents to...

Driver distraction is responsible for more than 58% of teen crashes. WebSafety inc. (OTCQX:WBSI) has researched, developed and used patented technology unique only to their App to monitor distracting behavior on mobile phones while ...