Littr8
Join to follow...
Follow/Unfollow Writer: Littr8
By following, you’ll receive notifications when this author publishes new articles.
Don't wait! Sign up to follow this writer.
WriterShelf is a privacy-oriented writing platform. Unleash the power of your voice. It's free!
Sign up. Join WriterShelf now! Already a member. Login to WriterShelf.
Cover to cover
418   0
·
·
3 mins read
☕ This was my second time through this book. The first time I listened to it. It was one of my first audiobooks after my library started lending the format. While they say that listening to books is basically the same as reading them, it does take some skill to be successful. Maybe practices is a better word. Firstly, it's best not to fall asleep. I had the idea that the evening (read: bedtime) was a good time to listen to an audiobook so that's when I did. I tended to nod off and so found the experience only half satisfying. Great for sleeping. Not so great for appreciating the work.

I also remember thinking that the story went on forever. I think this is an audiobook phenomenon as well. The first couple of books I listened to seemed interminable and that was somehow frustrating. Since, I've learned to pace myself and appreciate that audiobooks are, well, slower. There's something to the line "all good things in all good time."

This time I read the book. I was drawn to do it partly because of the buzz around the TV show and partly because it seemed like an unfinished project. To be honest, I haven't any of the show but can still feel the pull. A little bit like Game of Thrones. After a friend recommended that series a while back, I latched on and read the whole bunch in a year-long binge. When the series came out I was happy to watch, having first put the "real" version in the bank.

Same with American Gods. Just plunking down and watching the made-for-TV version without first reading the book didn't set right. And since I'd flubbed the first go-round, I figured it was something I needed to do. It's nice to have libraries that lend both audiobooks and ebooks.

As I read, I found I did remember more than I remembered, if that makes sense. Shadow and Wednesday and the guy with the hammer. The coin tricks. The trek from place to place, reality to irreality. I even sort of remembered the end. Sort of.

Actually, I was happy that the story wasn't entirely unexpected. I like the book, especially the language. Voice is becoming one of the most important elements in things I read (or listen to) these days. I get bored and slightly pissed with authors who use words unexceptionally, treating me like I just finished the 6th grade. Neil Gaiman is good with words. Down to earth but still eloquent. I found I liked the language better than the story, in fact.

Which brings me to Percy Jackson. My kids loved Percy Jackson, coming hot on the heels of their big Harry Potter phase. I read along too and found the stories fun but shallow. Not exactly Philip Pullman / His Dark Materials grade stuff. Eventually, I kinda gave up on Percy.  I don't pay attention to new releases.

When I was coming down to the wire on American Gods it struck me that it felt like I was finishing a big, mature Percy Jackson story. More booze and sex, of course. Tons of smoking. Earthy and darker, but not by all that much. It was literary mythology (as opposed to Hollywood or maybe Disney mythology) very well presented. A clever and satisfying story. Characters I was happy to befriend. Language worthy of being read. A nice read but maybe not the juggernaut I had expected.

I'm very glad I made a second pass at this book. Now I'm ready for the TV series, but I'm not in any big rush.

Book: The Handmaid's Tale - Like finding wad of twenties ...


More from this author
Book: Colorless Tsukuru Tazaki and His Years of...

I should be so lucky as Tsukuru. Things do get better.
Basking in the warm glow of this book, it’s interesting to reflect on how I came across it.

There was the Nobel prize news which vectored across my attention: Haruki Murakami, once again... 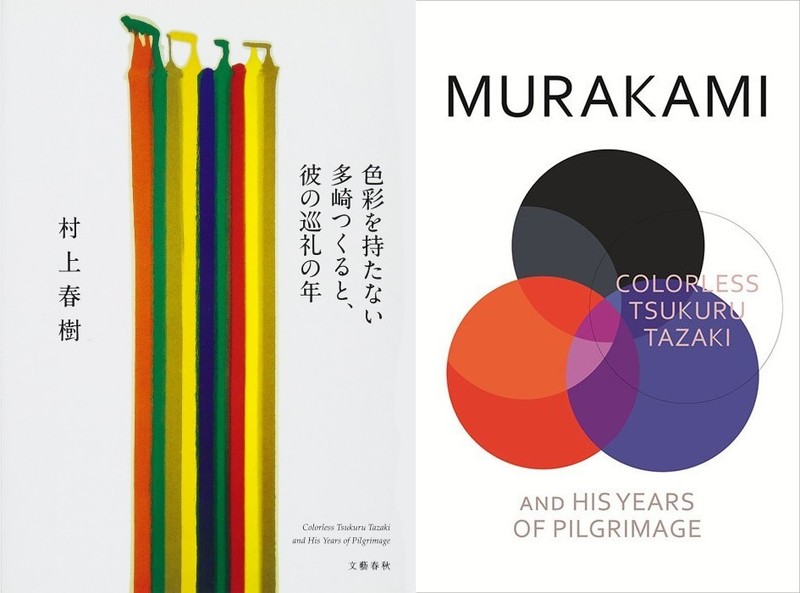 Book: One Nation After Trump

I guess I was looking for something harder-edged.
Actually, that's a pretty safe bet. The best politico-econo-philosophy books I've read in recent years have all been more confrontational.
I liked John Dean's book on the mind of conservative... 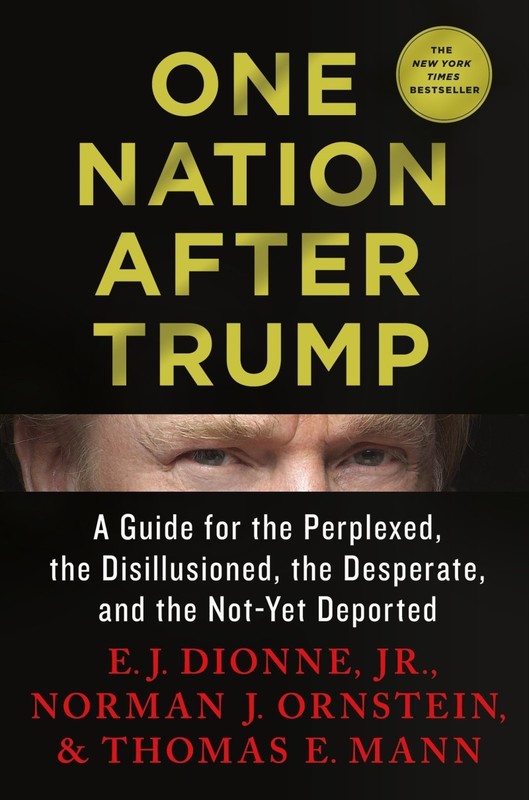 Cameras may be the ultimate gear.  Our image-rich society offers endless opportunities to shoot, share and enjoy.  What's your favorite kit? 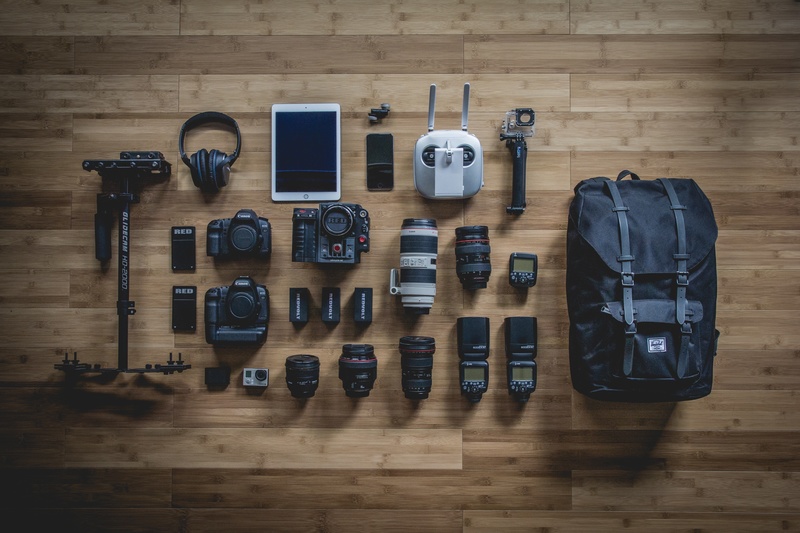