WriterShelf
Join to follow...
Follow/Unfollow Writer: WriterShelf
By following, you’ll receive notifications when this author publishes new articles.
Don't wait! Sign up to follow this writer.
WriterShelf is a privacy-oriented writing platform. Unleash the power of your voice. It's free!
Sign up. Join WriterShelf now! Already a member. Login to WriterShelf.
The Voice of WriterShelf
1.06K   0
·
·
3 mins read
☕ 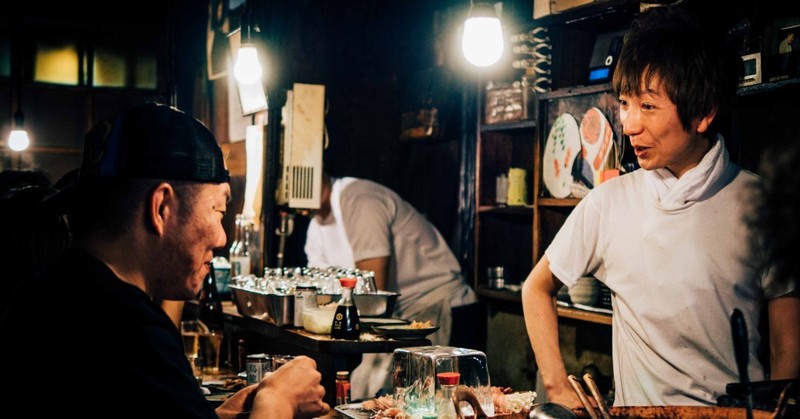 WriterShelf is an open platform for anyone to write their views and opinions.

We don’t review articles before they are published. We believe free expression deserves freedom, so we believe the best response to bad ideas is good ideas, and feedback from the community.

We ask that you publish in English and that you use respect and treat others like you would want to be treated.

Threats of violence and incitement

Don’t threaten, encourage, or incite violence against anyone, directly or indirectly.

WriterShelf exists to share and discuss ideas, not to exact revenge. We don’t tolerate harassment, which includes:

Don’t use WriterShelf for spamming. Spam will be immediately removed from WriterShelf. While it is hard to precisely define this content, here are characteristics we look for:

WriterShelf depends on various user actions — like follows and likes — to determine what content to feature. We don’t allow artificial behaviors that skew this system.

Respect the copyrights and trademarks of others. Unless you’re authorized to use someone else’s copyrighted work or trademark, don’t use it.

Don’t use WriterShelf for phishing or fraud. Don’t use tags, links, titles, or other metadata in a misleading way. Don’t link to or embed malicious or harmful code or software in your posts. Don’t use deception to generate revenue or traffic.

Don’t post anything promoting the sexual or violent exploitation of children.

Promotion and glorification of self-harm

Don’t encourage, promote or glorify acts of self-harm, such as cutting, eating disorders like anorexia or bulimia, and suicide.

How to report a violation

If you find an article or comment on WriterShelf that violates these rules, please flag it. Tell us why you believe the content violates our rules.

If you break the rules

If it looks like you’ve violated these policies, we may send you an email and ask you to explain what you’re up to and why. If you don’t adequately explain yourself or fix the problem, we may suspend your account or remove your content.

Spam will be immediately removed from WriterShelf.

We strive to be fair, but we reserve the right to suspend accounts or remove content, without notice, for any reason. We enforce these these policies at our sole discretion.

If you have If you have questions or feedback, let us know. Leave a comment or email us at support@writershelf.com.


More from this author
Break Free with a Pen Name

Whether they come from yourself or others, expectations can be oppressive. The chance to escape from existing patterns is the perfect way to inject new energy into your writing. That's what pen names offer.
A change in perspective lets you exe... 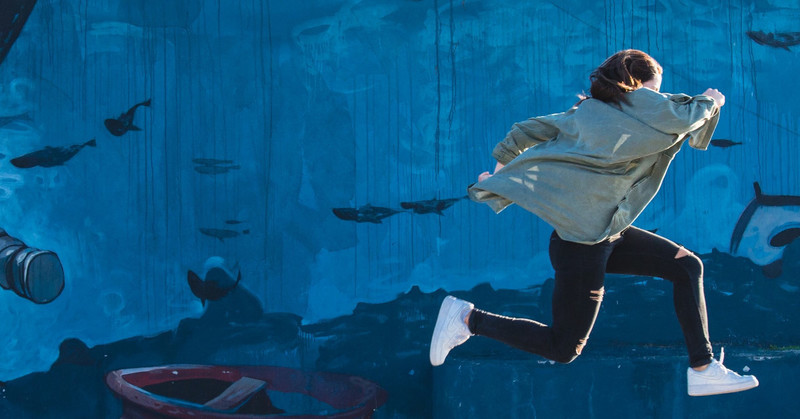 Importing a Blog Archive to WriterShelf

Just when we were getting used to US$20 pens, Wing Sung reminds us that they do cost-down production as well as anybody. The Wing Sung 3013 is true vac filler with a reliable nib, a good size and solid-looking quality.

Online abuse and Harassment of Author Karoor So...

From our previous episode, we were looking into the story of cyberbullying and harassment of author, Karoor Soman(കാരൂർ സോമൻ) by 300+ cyberbullies. The coordinated campaign of hate, fake news and online abuse was propagated for making sure Karoor ...