Driving Habits That Save Money

sroberts_optimoroute
Join to follow...
Follow/Unfollow Writer: sroberts_optimoroute
By following, you’ll receive notifications when this author publishes new articles.
Don't wait! Sign up to follow this writer.
WriterShelf is a privacy-oriented writing platform. Unleash the power of your voice. It's free!
Sign up. Join WriterShelf now! Already a member. Login to WriterShelf.
168   0
·
·
4 mins read
☕

Driving is an integral part of life in many countries around the world. We use it for sport, for travel, and work. The average American household having 1.9 personal vehicles in the to small and large businesses utilizing varying fleets of vehicles, means there are a lot of wheels and drivers on the road. The sheer amount of vehicles on the road at any given time means they have become so important to our lives, it’s important that people understand the effects that poor driving habits can have on everything from fuel efficiency, vehicle lifespans, to safety.

When it comes to the reliability and life expectancy of a vehicle, one thing that owners and drivers have complete control over is maintenance. However, maintenance is one thing that many drivers tend to push off, or ignore. Here are some of the most important things to keep in mind when taking care of your own vehicle, or fleet of vehicles, and how they can affect performance and long term costs.

Driving with small amounts of fuel in the tank

Another interesting fact relates to the effect low fuel levels have on the fuel pump. By consistently running a vehicle on low fuel, it increases the stress put on the fuel pump, which could lead on needing to prematurely replace another integral part of you vehicle. Of course this won’t happen overnight, but certainly something to consider when thinking about vehicle maintenance.

While this is probably common knowledge at this point, stopping and starting quickly can impact both your fuel consumption, brake pads and rotors, and even your own safety. Excessive braking puts undue and unnecessary wear on the pads and rotors leading to a shortened change interval. When starting and stopping quickly, your vehicle’s engine is requiring more gas, which of course is waste, as such habits rarely get you further ahead on your journey. Finally trying to race off from a stop sign or green light, or braking suddenly at any given stop can create the uncertain circumstances that make the road more dangerous for everyone. When someone suddenly stops in front of you, you can only hope that your reaction time is fast enough to stop short of an accident. Furthermore, if this is happening in a company vehicle, I would say that certainly throws some shade on a company’s reputation.

Switching from Reverse to Drive while still moving

This is a habit that I have seen happen quite often and have always questioned it. While it seems simple and easy enough when doing at a slower pace, it still isn’t a very good move. When you think about how your engine works (what direction all the pieces are moving in), suddenly forcing them to move or turn in the opposite direction can’t help but cause problems. Again because this is often done at slow speeds, it won’t be something that immediately destroys your engine, but could have long term effects on the drivetrain and transmission, both of which are quite expensive to replace.

There are many reasons to change your oil, the one thing that can be left up to personal choice is how often this should be done. The myth has been it should be done every 3,000 miles, but this has been rebuked a few times over. The reason oil should be changed though has a lot to do with not only lengthening your vehicle’s lifespan, but it can reduce costs with regard to part replacements.

As oil gets older, or is put under extreme circumstances (for example: driving in/around dirt roads, living in cold environments, frequently haul large/heavy loads) it begins to break down, and get less viscous/becomes more thick and sludgy. The issue which arises from this goes directly against what oil is used for; making sure all the moving parts in your engine face the least amount of resistance. Most of the moving parts in a vehicle tend to be in difficult places which makes replacing them both laborious and expensive.

Air filters are another part of an engine that, while it doesn’t necessarily have a huge impact on your mileage it can affect acceleration. While it may not seem necessary, acceleration can be a huge benefit when travelling on the highway and it becomes necessary to pass someone.

Spark plugs are a vital part of the combustion engine and as such can have a huge impact on your vehicle’s fuel economy. Spark plug issues can lead to other parts of your engine needing replacement such as your catalytic converter as a result of excess gas creating higher temperatures during the motor’s combustion process.

A few other factors that can affect fuel waste include tire pressure, idling, and unnecessary weight. Be aware that even the small things can have incremental effects on your fuel consumption and longevity or your vehicle.

This article originally appeared on optimoroute.com.

What is Route Optimization?

Online Food Delivery on the Rise


More from this author
Online Food Delivery on the Rise

Currently the traditional model of delivery, where a customer contacts a local restaurant directly, still accounts for nearly 90% of all delivery orders, with ⅔ of those being ordered by phone. However as technology has shown in many other commerc... 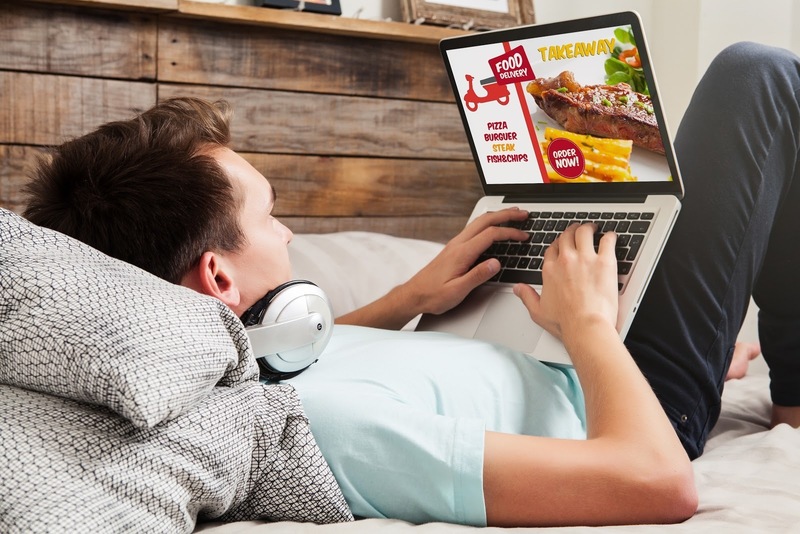 Why Use Route Optimization Software?

With route optimization software you’ll spend much less time planning – and the routes produced will be far superior to manually created routes.
For a mobile workforce, route optimization is the process of determining the most efficient routes, i...

Chinese pens continue to impress. It’s clear manufacturers are investing in improving their products to grab market share.
The Wing Sung 618 is an excellent case in point. Bottom line: this is a terrific pen and, at under $8 on Taobao, a great ... 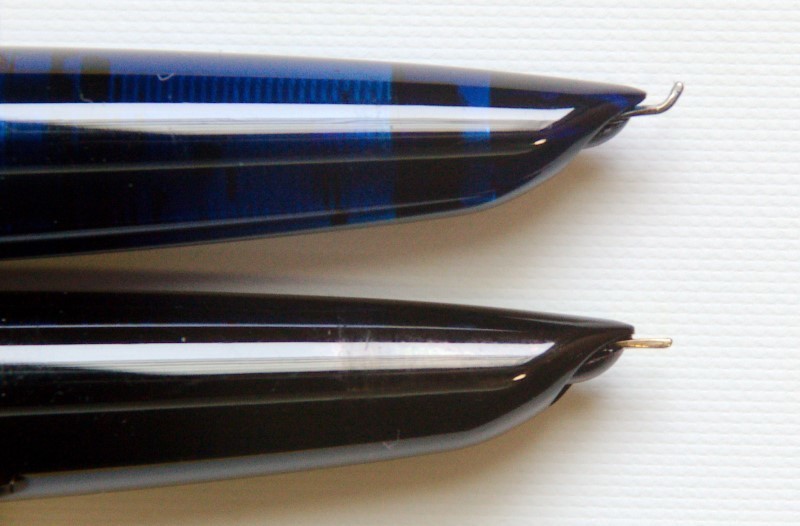 Responsive design is a very important factor in website design. A business owner often thinks about why this factor needs to be implemented on their website. A responsive website helps in providing different things. Most importantly, increase the ...