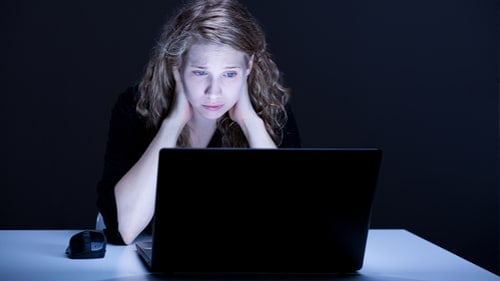 While bullying has been an issue for children for a very long time, the ability to use technology to remain anonymous has allowed bullies to be much more brazen when harassing their peers. Now that over 80% of teenagers use cellphones and other mobile devices, the issue of cyberbullying has become far more common and dangerous. While technology allows us to become connected with others across large distances, it has also threatened to slow the development of interpersonal skills and to allow teens to cause emotional and physical harm to others while under the cloak of anonymity.

Over Half of Teens Have Experienced Cyberbullying

More than one in two teenagers have reported being harassed, threatened or bullied by someone through the internet or mobile technology. This has coincided with the rise of social media, as it provides a platform for many people to express themselves with little fear of repercussion. The ability to hide behind a screen name desensitizes users to the impact that their words and actions through these platforms have on others.

Cyberbullying is defined by the creation of a hostile online environment that can be used to make others feel afraid, embarrassed, inferior and depressed. The attacks launched against victims may be direct or perpetuated through a second party or anonymously.

Bullies have a number of motivations that can include a lack of empathy for others, resentment, intolerance and the psychological need to lash out due to problems at school or home. Peer pressure can also play a role when potential bullies feel they need to fit in by joining in when bullies harass or threaten other children.

The Side Effects of Bullying

Children who are being bullied online do not have an escape mechanism. When bullies harass children in person, it is possible for them to establish distance once they have left school. Cyberbullying follows the victim home, where he or she can read the hateful messages 24-hours a day. This often results in anxiety, depression, paranoia and suicidal thoughts or actions.

The telltale signs that your child is the victim of bullying may begin with slipping grades, hesitance to use technology, avoiding contact with friends or family members, withdrawing from activities the victim once enjoyed and a noticeable change in expression or mood whenever the victim uses mobile technology.

It can be more difficult to confront cyberbullies because of the ability for them to remain anonymous. More traditional forms of bullying have often been handled through disciplinary actions at school or meetings between the parents of the children being bullied and those harassing or demeaning them.

Cyberbullying is a crime and while it may seem more difficult to manage, there are plenty of ways that you can protect your children. Education and prevention go a long way toward preparing your child on how to respond to this type of behavior and communicate when he or she is being attacked. Many of the victims of this form of bullying suffer in silence because they are too afraid or ashamed to seek assistance.

It is just as important to monitor whether your child is participating in this type of behavior as an aggressor and to set a good example at home of how to treat others. Cyberbullies act the way they do because they have not developed social skills through normal peer to peer interactions with others, so helping your child develop these skills will go a long way toward preventing and identifying a problem.

Teaching children to appreciate how they would feel if the shoe was on the other foot might also encourage them to report bullying when they see it and to refrain from giving the bully the attention he or she is seeking.

This article written by Jonathan Rosenfeld is lifted from Rosenfeld Injury Lawyers.

That is impossible, let's be frank our children are maniacs with electronic devices, no matter how much we limit them they will always try to have fun with them and that they do it this way makes me want to vomit, because that's when accidents happen and well I don't even want to name them because they are so ugly.

Source
Digital transformation will create trillions of dollars of value. While estimates vary, the World Economic Forum in 2016 estimated an increase in $100 trillion in global business and social value by 2030. Due to AI, PwC has estimated an in... 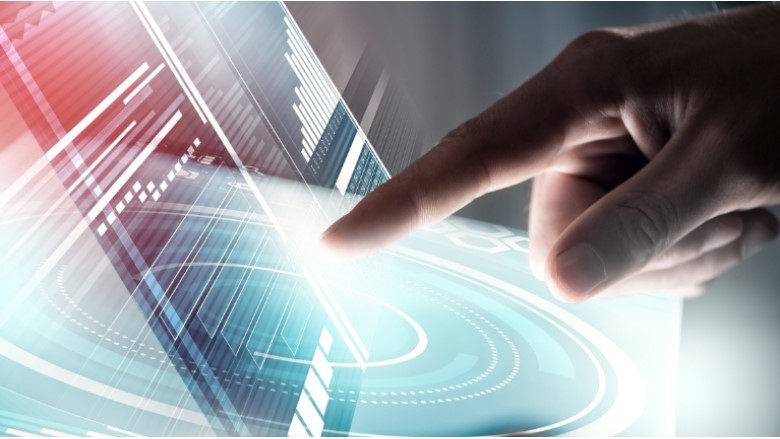 More to explore
Heartfelt Anniversary Flowers and Wishes for Yo... 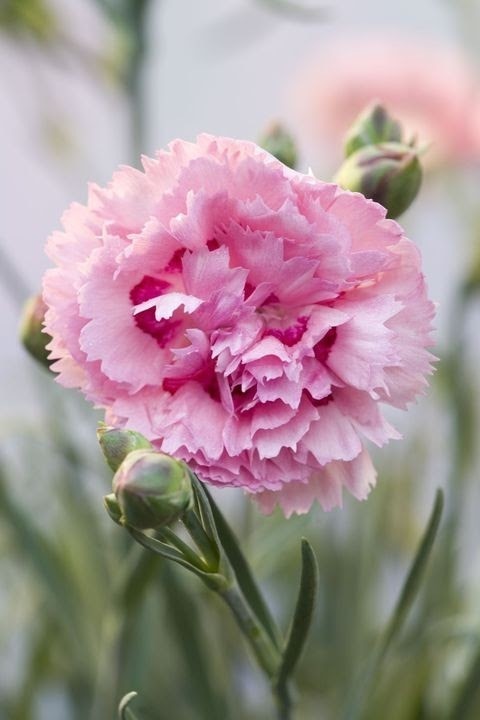 THINGS TO KNOW BEFORE INVESTING IN WATER STOCKS

GLOBAL WATER SHORTAGE
Water is a particularly fundamental component in our surrounding, be it in our physical body or in the environment yet we place this depleting natural resource behind the scenes.
About 70% of the world's surface is canvasse...