Veloist
Join to follow...
Follow/Unfollow Writer: Veloist
By following, you’ll receive notifications when this author publishes new articles.
Don't wait! Sign up to follow this writer.
WriterShelf is a privacy-oriented writing platform. Unleash the power of your voice. It's free!
Sign up. Join WriterShelf now! Already a member. Login to WriterShelf.
Riding for fun. Sometimes at a decent cadence.
137   0
·
·
1 mins read
☕ 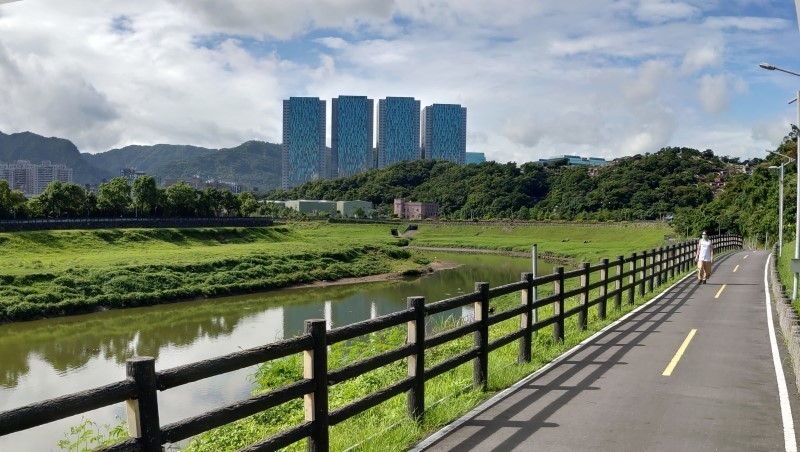 I had a bad feeling this morning getting ready for my ride.

I broke my favorite sunglasses. Snapped the frame right in half when attempting to change the lenses.

Once on the road, I was sure a second dog was going to jump out after the first. Or a stray cyclist would pop up in the middle of a corner.

But I decided to do some exploring anyway. The weather was perfect.

My plan was to venture past Nangang where I usually turn around to see how far I could get following the Keelung river toward Keelung City.

A look at Google maps said I'd get a little ways but after that things were spotty. Turns out Google maps doesn't tell the whole story when it comes to the Taipei riverside cycling paths.

Or more correctly, I should say New Taipei City, formerly known as Taipei County. The district is officially known by its pinyin variation, Xizhi. Personally I prefer the old spelling, Shichi.

In any case, the ride turned out to be an amazing surprise. Stretches were absolutely pastoral.  From end to end, the stretch is about 10 km. There are places to explore both sides of the river to keep things interesting. Highly recommended. I know I'll be back.

And yes the crazy glue I used to repair my glasses is still holding.

The Bunniest of Bunny Climbs 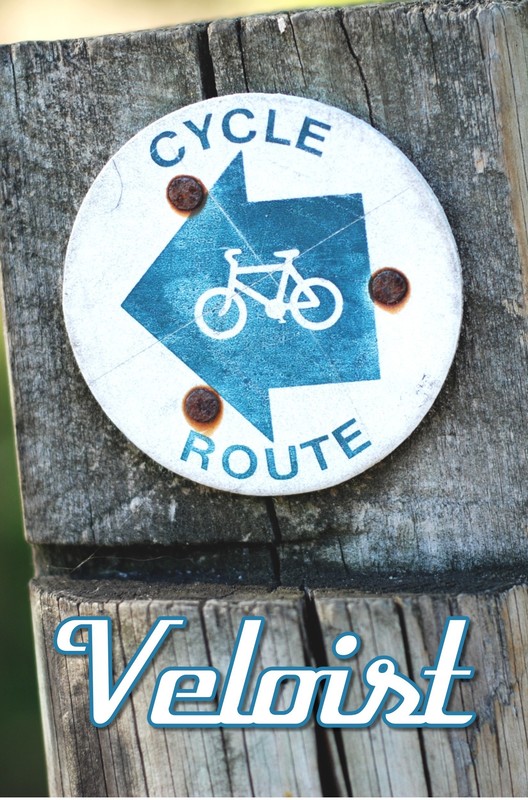 
More from this author
The $100 Million Ride

I don't know how much roads cost to build. $5 million per mile? No doubt, it depends on the road.
But it's clear Taipei City has spent a bunch of money on the riverside paths around the Tamsui river. They're in fantastic shape.

The Bunniest of Bunny Climbs

I'll admit it. I haven't gotten my legs back. Far from it.
Today I decided to throw myself a hill. An easy one. The easiest one I know in fact: Jiannan Road.

Jiannan Road starts off Sec. 2 of Zhi Shan Rd in Shilin and heads over the hill to ... More to explore
Makeup? Is it necessary?

The media these days put makeup and beauty products on an extremely high pedestal, and sets unreachable goals of images of what a women "should" look like.

Everyone should have their own way of expressing themselves, and it's completely fine a...

The Best Gifts For New Moms

The Best Gifts for New Moms

Source
There’s so much changing for a new mom after the birth of their child that many people don’t think about outside of having a new human being to look after. For one, they often suffer from a severe lack of ...