Six “Must-Dos” to Enhance Your IRA and Retirement Lifestyle 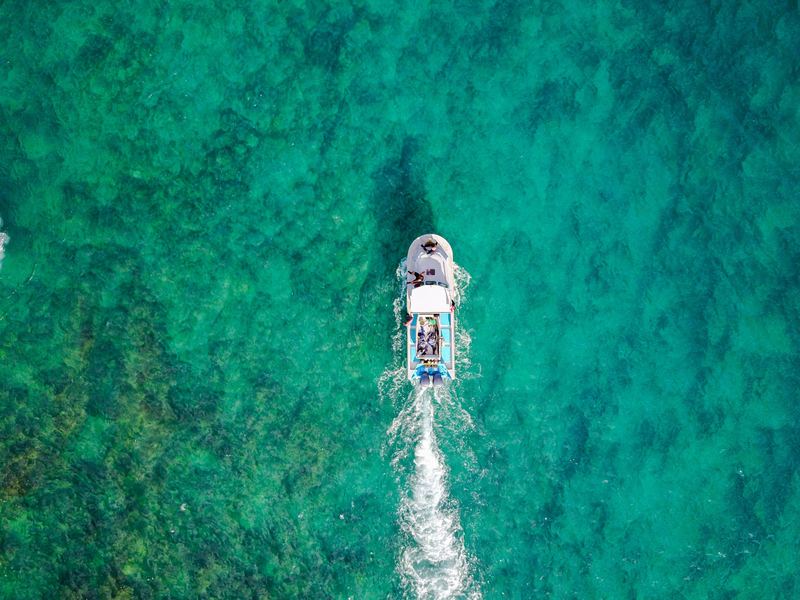 With the global economy growing increasingly uncertain, it’s critical that you take control of your retirement as soon as you can.

There are many ways to protect your money and boost your retirement portfolio returns, some simple, some complex.

Often, the simplest solutions are the best. But however, you decide to go about it, in the end, the responsibility to protect your wealth and to generate financial growth lay in your hands.

We can offer a few tips that are simple yet effective. Here are six of them.

ONE – Don’t Fall Into the Credit Card Trap

The New York Fed recently reported that consumer credit card debt jumped to a record high of $870 Billion in 2018.

This makes up a portion of the $3.82 Trillion (another record-breaking debt level) that has been accumulating since the financial crisis of 2008.

Avoiding to charge more than you can afford is common-sense thinking. But many Americans are in a position where they don’t have enough savings to bail themselves out of financial emergencies.

Of course, using credit cards to bail yourself out comes at a steep cost–accrued interest. Many of us have done it. And most of us who have done it regret it.

Simply, do everything you can to avoid resorting to such a wealth-draining practice.

TWO – Make Compounding Work for You

You understand compounding. Most of us do.

If you reinvest that amount, then the next quarter you will have $10,201. Each quarter, your account rises as the interest compounds.

Bear in mind, this is why most Americans holding credit card debt are getting poorer–credit card companies are practicing compounding on their customers.

Instead, you should be compounding and dollar-cost-averaging using the assets you hold in your IRA account.

Portfolio growth and interest income, when reinvested, can make for a large sum over time.

So by practicing compounding and avoiding credit card debt, you can make a hard 180-degree turn on your wealth, compounding in a way that works for you rather than against you.

According to a report published by the American Institute of CPAs, a large majority of Americans are not following a monthly budget.

In fact, the practice of sticking to a budget has been declining over the last three years, with 58% following a budget in 2015 and only 39% following one in 2018.

It goes without saying that if you don’t know where you’re going, where you end up may be unfavorably surprising.

And if you don’t follow a budget, you can never follow a sound investment strategy that carefully allocates your investments based on your income and expenditures.

Another report by the New York Fed states that 7 Million Americans are three months or more behind in their car loan payments.

The largest purchase you’re likely to make is a home. The second largest is a car.

So before you agree to any financing arrangement, read the fine print. Most people don’t.

And among the 7 Million who are behind in making their payments, some of them probably missed a few important details in the fine print that might have prevented them from taking that loan in the first place.

FIVE – If Rainy Days Are Inevitable, Then Rainy Day Funds Are An Imperative

40% of all Americans can’t manage to pay for a $400 emergency with their savings.

A ridiculous claim? No, an official Fed report titled Report on the Economic Well-Being of American Households published in May 2018.

All of us will experience financial emergencies in the future, some small and some large.

But as we approach retirement, we can count on facing more of them, a good portion of which might be attributable to medical and healthcare costs.

You need to have savings or cash flow (from saleable assets) to handle these unexpected emergencies.

Hopefully, rainy day funds, whether through savings or cash flow, is accounted for in your retirement plan.

If not, prioritize this first, as you can always expect the unexpected to come knocking on your front door, often at the most inopportune moment.

SIX – Protect the Purchasing Power of Your Money and Assets

It seems counterintuitive to accumulate money whose purchasing power weakens over time.

It’s a well-known fact that gold and silver are the best sound money assets to protect your purchasing power.

Think of it in this way: if you anticipate needing $50,000 to pay for your retirement in the future, in twenty years’ time, you will need around $90,000 to match your original estimated purchasing power.

That’s what inflation does. And the example above is based on an average 3% annual inflation rate.

So while the stocks and bonds in your IRA provide growth and income, their purchasing power is also weakening.

Fortunately, the solution is rather simple: add physical gold and silver to your IRA.

Not only do precious metals provide a safe haven for all of your assets, they also rise in value during times of economic turmoil, such as a recession or bear market.

And if you hold an adequate amount of gold and silver in your IRA, you may experience asset growth through all economic seasons, the good and the bad, while protecting your portfolio against the erosive effects of inflation.

This article originally appeared on https://gsiexchange.com/

There are plenty of reading materials available everywhere, both offline and online, but the enjoyment that comes from reading comic books is different. Not only is the storyline accompanied by incredible drawings, but you also have a tangible pro...

Dogs can also develop allergies, just like humans. By switching to the Elimination Diet or getting a Blood Test, these allergic reactions can be checked and controlled. The long-term solution, however, is to use the best hypoallergenic dog food. D... 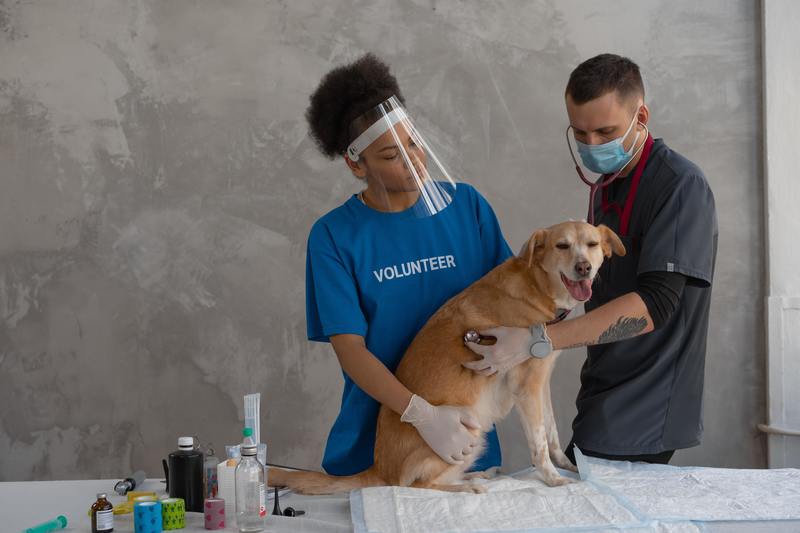