As a film enthusiast, we know that films produced every year which spend a billion dollars to produce every movie. Film production always considers and calculates the every cost of their movie production made. If producer there is no change to reproduce the movie because of movie viewers are less than expected but if the movie had a high profit it will give a producer a sprite to produce more high-quality movies based on social demand.Let’s see what kind of movies known as the best movies in 2019. This choice of the movies based on movie ratings and good feedback from audiences.  We don’t give the best slogan if the quality of the movies if lower and lack of feedback and rating given.

We don’t know, why this film as one of the ranks at the top of the best movies. Maybe it's because of the start Jennifer Lopez which play as a dancer or any other reasons behind the chosen cause this film can watch by children and categorize as adult movies which this film only has an audience for adult only. on the contrary, when filmmaker produces like animation which and watches all ages may have more easily to get more audience. This film starred Constance Wu and Jennifer Lopez as two exotic dancers, after 2008 crash both of them needs to support their family than became the exotic dancer.This film directed by Lorene Scafaria according to her this movie is lively and funny. Since the economy only held by the man when he felt the woman became reserve the family to continue their life and this movie can be made it a reminder for us about life.  And what another movie rank included in this chart just take a look below

A Beautiful Day in the Neighborhood

This film has a different side from the previous movie Hustlers which has an audience larger than the previous movie above. Marielle Heller’s beautifully made film isn’t a biopic of celebrated children’s TV host Fred Rogers. Instead, it shows his ideas in practice, telling the story of an unlikely friendship between Mr. Rogers (Tom Hanks) and a sour journalist (Matthew Rhys) riven with anger issues. Rogers was all about kindness, but Heller’s movie highlights another of his tenets: we have to give ourselves permission to feel everything in order to make peace with the things that threaten to tear us apart.

Dolemite Is My Name

Eddie Murphy stars as Rudy Ray Moore, the real-life performer who financed and starred in an ultra-low-budget 1975 movie—featuring a flashy hustler named Dolemite—that became both a hit and the stuff of legend. Directed by Craig Brewer, this movie is about ambition taking flight against all odds. It’s also pure joy, and as Dolemite himself would tell you, you never kick that out of bed.Knives outWriter-director Rian Johnson’s ensemble whodunit—about a family fighting over the will of an eccentric mystery writer—is so beautifully made that it skims by in a flash. Ana de Armas gives a wonderful performance as the young woman, a nurse who also happens to be an immigrant, at the heart of the intrigue. This gorgeously layered film is great fun to watch, but it’s also perfectly placed in our era. We’re killing one another, but with something that’s the opposite of kindness.

Korean director Bong Joon Ho’s black comedy–thriller, about an impoverished family who scheme their way into an upper-crust household, artfully explores resentment between the haves and the have-nots. Even more striking is its deep humanity: both the scammers and the scammed earn our sympathy. Parasite is today’s answer to filmmaker Jean Renoir’s famous line, “The awful thing about life is this: everyone has their reasons.”

Greta Gerwig’s verdantly alive adaptation of Louisa May Alcott’s evergreen 150-year-old novel—starring Saoirse Ronan as the ambitious and vibrant Jo March—captures the book’s spirit and heart. It also cuts to the reason Alcott’s ideas still resonate: she knew how it felt to yearn for something more, even when you’re not sure what that something more is.Marriage StoryAdam Driver and Scarlett Johansson, both astonishing, star as a married couple in the midst of breaking up: To their horror, and ours, their at-first amicable split grows into a monster they had no idea they were capable of creating. This is Noah Baumbach’s most emotionally ragged movie, an acknowledgment that compromises aren’t nuisances that detract from life; they’re the stuff it’s built on.

Once Upon a time..in Hollywood

Quentin Tarantino concocts a fantasy in which Sharon Tate—the actor murdered by Manson family members in 1969—gets the much happier ending she deserves. Margot Robbie plays Tate in a small but potent role; she’s the patron spirit of a late-1960s Hollywood in which a has-been actor (Leonardo DiCaprio) and his stunt double and buddy (Brad Pitt) struggle to find their place. This is Tarantino’s most affectionately detailed picture, filled with tenderness for a lost Hollywood, and a lost era of filmmaking.

The world doesn’t need another gangster movie, not even one from Martin Scorsese—or so you may have thought before The Irishman. Scorsese’s 3½-hour saga is based on the story of real-life low-level mobster Frank Sheeran (played, superbly, by Robert De Niro), who claims to have killed Jimmy Hoffa (a marvelous Al Pacino), the onetime Teamsters president who disappeared in 1975. For roughly its first two-thirds, The Irishman is hugely entertaining. Then it shifts into something far more complex. It’s a melancholy mob epic.

In any life, there’s only so much time to do all we want and need to do. In Pedro Almódovar’s Pain & Glory, Antonio Banderas gives the performance of a lifetime as 60-ish filmmaker Salvador Mallo—a stand-in, more or less, for Almódovar himself—who’s in so much physical pain that he’s uncertain whether he’ll ever work again. Worse yet, his suffering is so intense that he may not care; instead of life after death, he’s settling for death before death, a premature leave-taking that’s a betrayal not just of his gifts, but of the time on earth any of us are given. But an anniversary screening of one of his older films sets off a chain of events that shifts everything: A lost love reappears as if conjured from a dream, and other bits of his past—particularly recollections of his mother, played as a young woman by a radiant Penelope Cruz—reassemble into a joyous, haunting interior monologue that demands to be explored visually, through his art. Pain & Glory may be Almódovar’s most resplendent and moving film, a panorama of vibrant paint-box colors and even more intense emotions—and a hymn to the mysterious whatever-it-is that keeps any of us going, in the years, months or days before our bodies betray us.

Tags:
hustlers a beautiful day in the neighborhood dolemite is my name knives out parasite little woman marriage story once upon a time..in hollywood the irishman pain & glory
Date:
Total: 1124 words

Yogesh Tripathi aka Daroga Happu Singh is undoubtedly one of the most loved characters on Indian television. Sporting a potbelly, he has also etched a special place in the audience’s heart especially for his catchphrase ‘Niyocchavar Kar Do’, and... 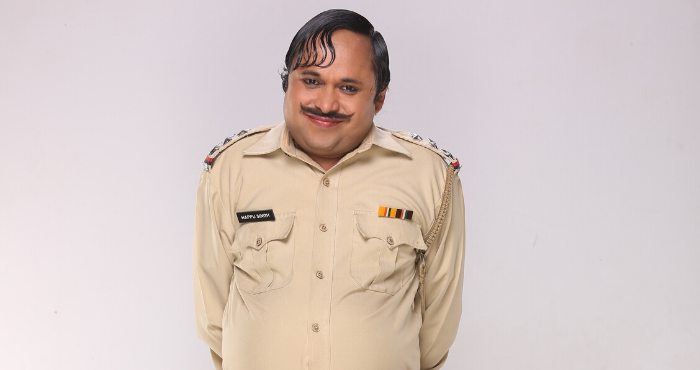 Things To Look For Before Hiring An Appliance S...

We cannot picture a house without appliances. Appliances not just make our life convenient these tools have become the most essential part of our lives. The applications of appliances are limitless but there is one more thing, these gadgets do n... 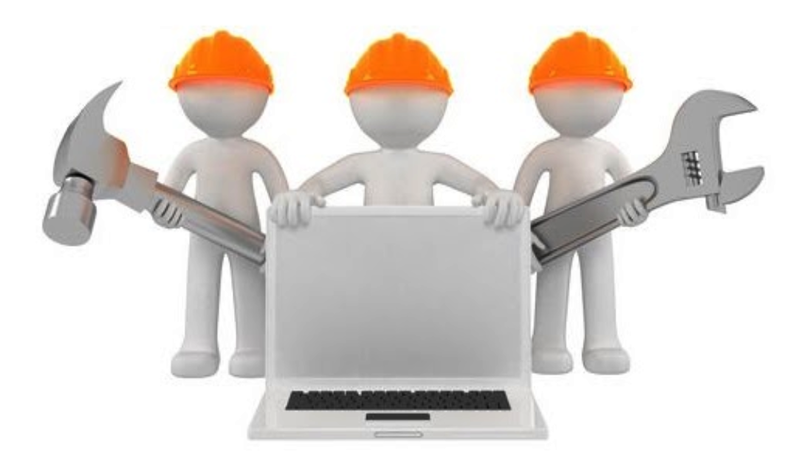