“Transitioning to Bhaskar has been a milestone in my life”, says Krishna Bharadwaj from Sony SAB’s Tenali Rama

look up news
Join to follow...
Follow/Unfollow Writer: look up news
By following, you’ll receive notifications when this author publishes new articles.
Don't wait! Sign up to follow this writer.
WriterShelf is a privacy-oriented writing platform. Unleash the power of your voice. It's free!
Sign up. Join WriterShelf now! Already a member. Login to WriterShelf.
69   0
·
·
3 mins read
☕

Artists undergo several changes to attain the look and the essence of a character. One such phenomenal transition have been witnessed in Krishna Bharadwaj who shaved his head regularly to perfect the legendary titular character of Pandit Rama Krishna with grace on Sony SAB’s Tenali Rama. This talented artist, with the season refresh – Tenali Rama: Bhaskar Adhyay, is now essaying a double role in the show as Bhaskar, Rama’s son and the transition has been nothing but extraordinary and life changing for Krishna.

Sharing his thoughts about the transition in the show, Krishna Bharadwaj said,“I feel authenticity is the key. I was nervous before but I decided to shave my head for my role previously to bring the essence of the character to life. Now that I have received the opportunity to portray Bhaskar, I have started growing my hair back to stay true to my role. The changes have been drastic and I thrive under such challenges.”

Bhaskar’s look has been curated keeping in mind the 25 year leap in the show. He belongs to the next generation who is young and full of life and the outfit resonates with it. The color palette and the detailing in Bhaskar’s outfit are vibrant which gives him youthful and fresh energy. The draping style used on Bhaskhar is quite modern and unique. It has been chosen keeping in mind a young man’s lifestyle and hence Bhaskar’s draping is done over the shoulders to keep his hands free for movements. The jewellery is chunky which gives depth and edge to the outfit.

Immensely talented designer Nidhi Yasha, who is known for her phenomenal work for creating costumes for several popular shows on Indian Television so far, is the creative mind behind curating the costumes for Sony SAB’s historical fiction, Tenali Rama. Nidhi, sharing her experience while designing Bhaskar’s look, said “The biggest challenge was to make the same artist look different. So we had to include several elements to make him stand out. We wanted to play with classic and comfort. The inspiration has been drawn from Southern India and we incorporated Kalamkari designs in his outfit to add prints and the youthful funk to the character. We integrated the colors of spice to make him look vibrant. Even the treatment of the fabric used has been kept really authentic which adds the real flavours of Southern India, where the story was born.”

Talking about Bhaskar’s look and how he long it takes to achieve it, Krishna said, “I enjoy this look and the energy it brings to the character. The makeup is fairly simple and I’m relieved that getting into the complete look doesn’t take more than 20 minutes. The tika that Bhaskar wears is really simple. Right now, I have to wear a wig but I’m eagerly waiting for the time when I’ll be sporting my own hair for the character.”

To witness Bhaskar in his true element, keep watching Tenali Rama every Monday- Friday at 7:30pm only on Sony SAB 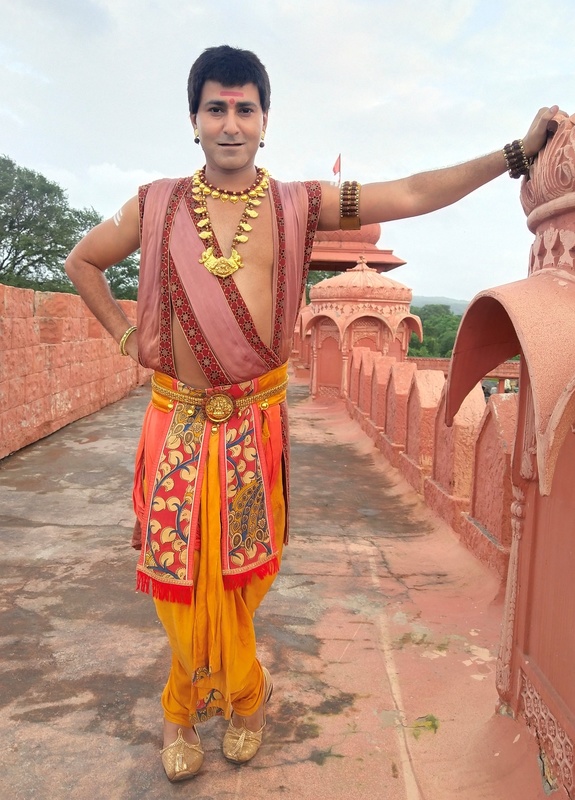 “I want to make a difference in the world with Baalveer R...


More from this author
Nawazuddin Siddiqui shakes a leg with Sunny Leo...

Garnering millions of views and creating waves with the trailer of his new rib-tickling and off-beat romcom – Motichoor Chaknachoor, Nawazuddin now burns the dance floor with a lit-up song ‘Battiyan Bujhaado’. After trying to woo his lady love in ... 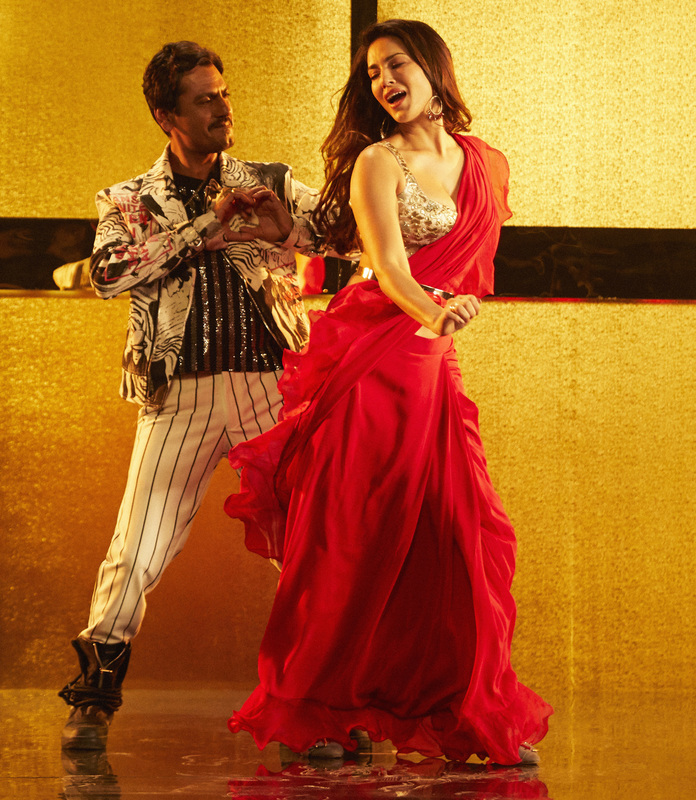 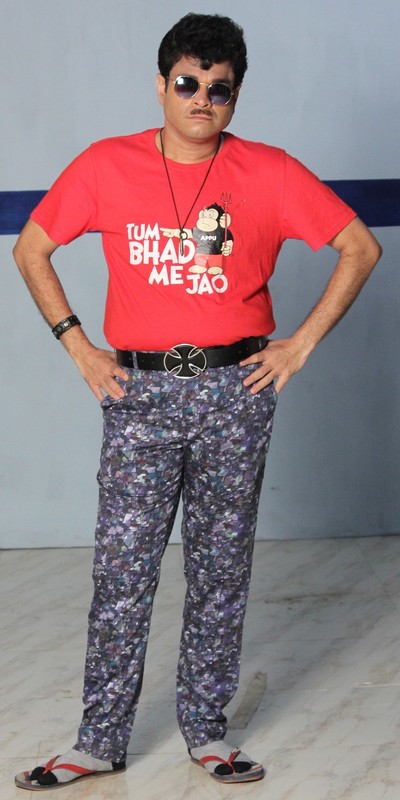 Can you are searching for the appropriate tax attorney that'll meet your requirements? Well, the main one that you can depend on for sure is now in here, closer than ever before. We are here to give you the perfect spot , the right location to pic... 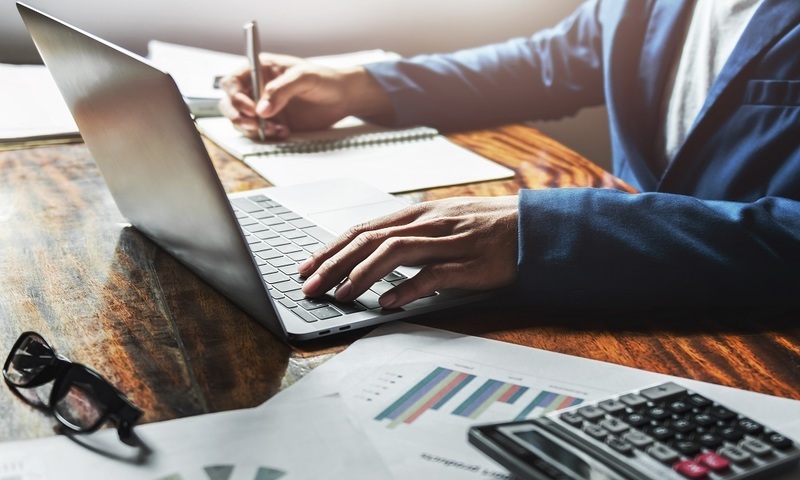 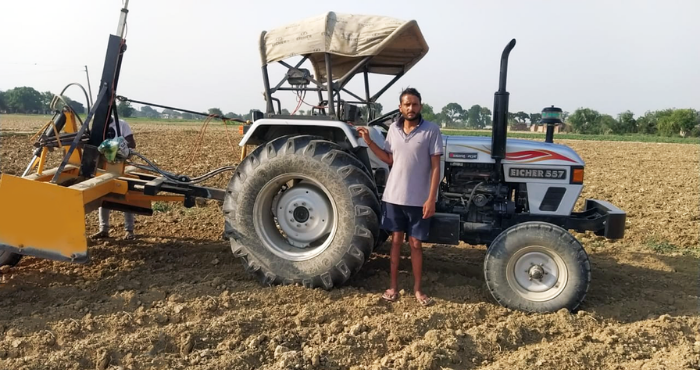