DubNut
Join to follow...
Follow/Unfollow Writer: DubNut
By following, you’ll receive notifications when this author publishes new articles.
Don't wait! Sign up to follow this writer.
WriterShelf is a privacy-oriented writing platform. Unleash the power of your voice. It's free!
Sign up. Join WriterShelf now! Already a member. Login to WriterShelf.
On Golden State
431   0
·
·
2 mins read
☕

OK. Yes, we all love to see the marquee Warriors: Steph, KD, Klay and Green

But tonight against Memphis, we got to see another group that has gelled into something special in their own right. On the court in the fourth quarter, they could have brought the team home. 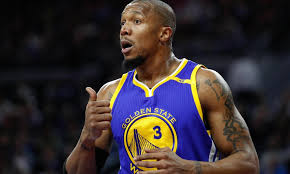 What an anchor.  West is a true strong veteran.  He delivers inspiring rim protection & timely defense. And on the other end, his savvy in delivering passes is outstanding. Plus he can hit mid-range shots almost at will.  Even more importantly, he brings confidence to the center of the group. 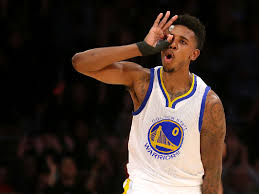 Mr. Electric Joy, Young can ignite the group in second. Yes, he’s proven he can hit threes, but we’re beginning to see that’s not the extent of his scoring talent. And on the other end, he’s defending with his chest and feet and getting inside for rebounds and blocks. 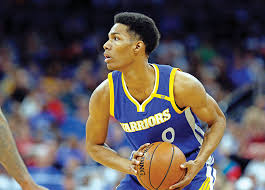 While only in his second year, Patrick is a high-skill player who more than holds up his end. In the right place at the right time, he rebounds, blocks, steals and assists.  We’ve all seen him cut and drop 3s, looking very good doing it. 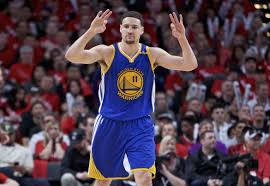 Just call him Superman. At any moment, Klay can catch fire and make an extended flurry of shots. He moves so well without the ball and sees the floor amazingly so he can be on either end of assists. On defense, it’s normal to give him the big assignments. No wonder he’s one of the splash brothers. 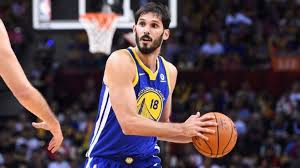 Time and again Casspi proves himself the difference maker, slipping defenders to find himself open around the basket. #cuttingcasspi it trending. He gets to the line.  And he rebounds.  And hit 3s. A fine player who can bring the sparq at any moment.

The roster of players out with injuries has made this moment possible. It’s given us a chance to see another facet of a remarkably multifaceted team.

In another life, this lineup could be the core for a good team. It's great to have them on our side.

Warriors: Keeping the band together

The Warriors Lost by How Much?


This article is part of:
Categories:
Sports
⟩
Basketball
⟩
...


More from this author
This Time it's Just Klay

It's All-Star season again so time for some fun at the expense of the Warriors.
Team Steph didn't win. Team KD did. Klay didn't win the 3-point trophy. Draymond made all his points from the line.  Did he even take a shot away from the basket?
... 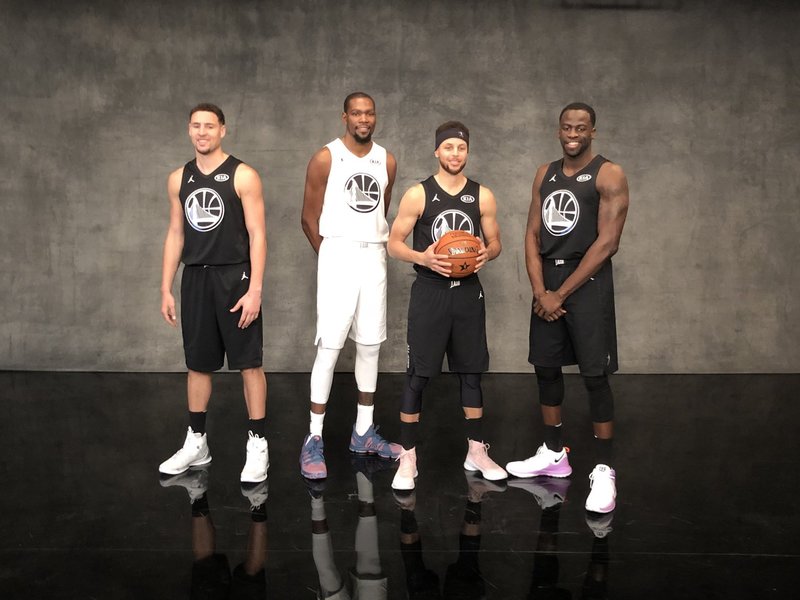 Why is this so funny?

Would this work with Bill Gates and the original band of Microsoft pranksters.  Or Jobs and the Apple crew?  Or Obama and his first campaign clique?
Probably not.  We have just enough inkling of who those guys are.  And t... 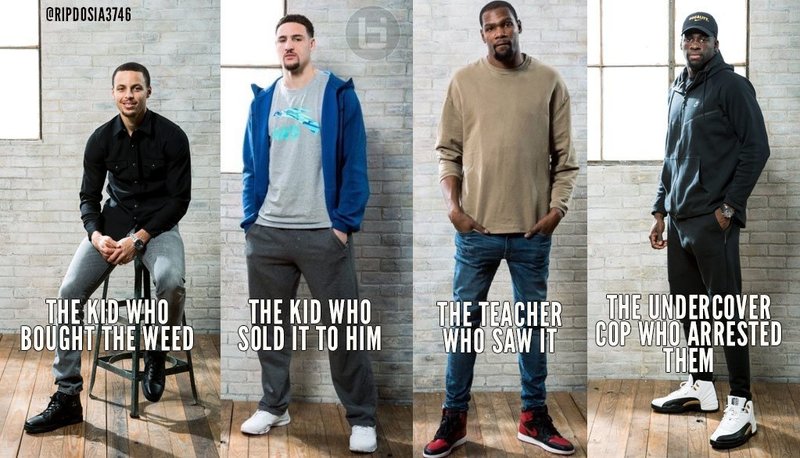 How do you celebrate impactful moments? People throw parties, go on vacations, or even go to the movies. But you celebrate other people's events differently. We give congratulation flowers and gifts to show we are happy for them.
Sending flowers... 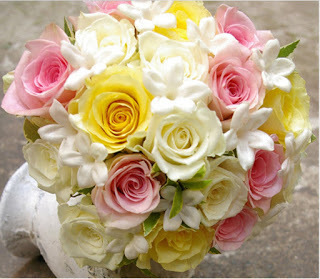 External portable hard disks have become a part of our life to handle those huge amounts of data we come across daily. The external storage technology has increased to a tremendous amount by enabling us to store, transfer and manage GBs and TBs of...