WriterShelf
Join to follow...
Follow/Unfollow Writer: WriterShelf
By following, you’ll receive notifications when this author publishes new articles.
Don't wait! Sign up to follow this writer.
WriterShelf is a privacy-oriented writing platform. Unleash the power of your voice. It's free!
Sign up. Join WriterShelf now! Already a member. Login to WriterShelf.
The Voice of WriterShelf
347   0
·
·
2 mins read
☕

Using multiple pen names has a long tradition among writers. But the digital age has made it harder to create and present work under different names.

Platforms like Facebook and Wordpress let you create a single persona and expect you to produce everything under one name. It’s better for their business (only one of you to track) and makes sense from a computer point of view. One login, one identity.

But that's not the way people work. We all maintain multiple personas for different parts of our lives. We show different sides of ourselves to different people.

A practical way to write under multiple pen names

Having separate pen names for different topics is liberating.  It’s a green light to stretch out and explore new areas.

WriterShelf is the first writing platform that lets you create as many pen names as you like using a single account. It’s easy.

If you want to write about travel and cars and music, the things you say on those topics don’t have to step on your opinions on politics, education or relationships. And they all can be completely independent from works of fiction or poetry you publish.

Tailor each persona to its audience

A pen name is really just a jumping-off point in building a voice. WriterShelf lets you create a rich identity for every pen name composed of multiple elements.

We use a range of clues in real life to create the sides of ourselves we show to different people. Different dress. Different language. Different posture. WriterShelf gives you the same tools.

Together, WriterShelf pen name elements let you create a complete picture for readers about the persona behind the work.

And, of course, WriterShelf gives you privacy.  You can write more freely when your real identity is not on the line. So go ahead, write steamy romantic poetry without people at work finding out.

The Power of a Name 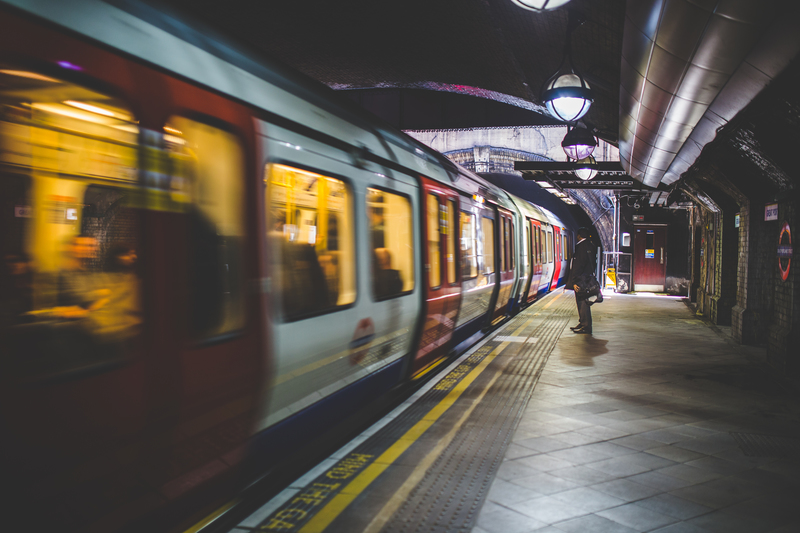 Creating a book is a two step process. First create the book and then add the content. Update book settings under Books on your Pen Name Page.

More to explore
A Comprehensive Guide to Maximize Sexual Energy...

Arun Mathews is a Spiritual & Human Resources books author. He is currently working as HR Head for an educational tourism company called Crazy Holidays in Bangalore, India. He also stayed in Bangalore with his family. His interest in writing ... 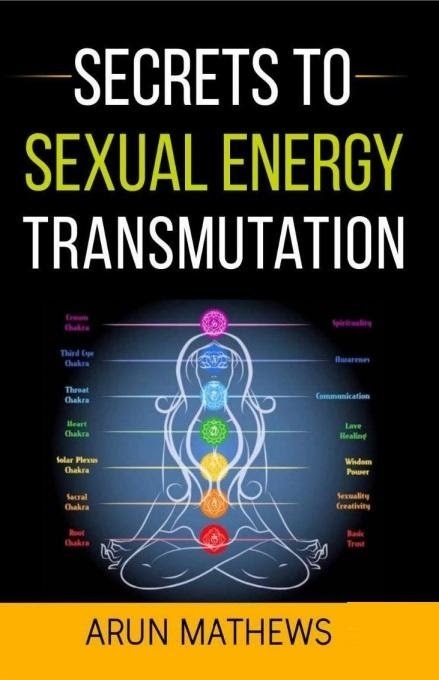 Yung Dom is an up and coming music artist who is all set to tease his new song. He is looking and hoping for a big release as he is optimistic that his song will be loved by people all over. 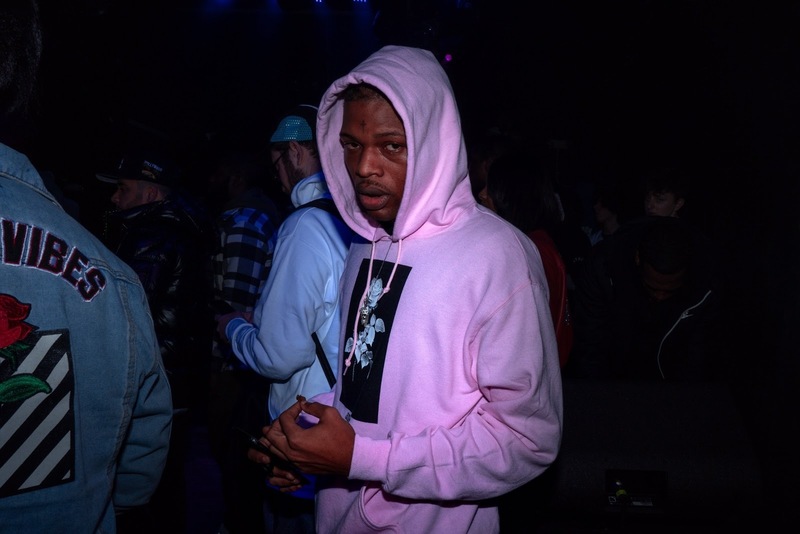