Remember the PenBBS 322? It came out last fall as a low-cost PenBBS offering. A slim pen, the 322 featured a #5 mini-fude nib (with a cool heart-shaped breather hole), less metal and was only available in transparent acrylic. This FPN review compared the 322 to a Pilot 78G. Chrisrap52, however, was less sanguine. I gave the pen a pass myself.

You can still buy the PenBBS 322 on Etsy.

The 322 didn't hit, but it did demonstrate that PenBBS could produce pens at lower price points. The PenBBS 268 is the next step in that plan.

The 268 takes a bunch of the goodness of the PenBBS 456 Vac filler and reworks it for a lower price point.

Packaging - The pen comes in a plastic box, very similar to those from Kaco and Moonman. Truth be told, I love those boxes. They are perfect pen storage. LOL.

Nib - You get a standard PenBBS fine bent nib but it's friction fit rather than part of a screw-in nib unit. You can still swap nibs and there's plenty of room in the cap.

Plastic threads - The metal barrel threads on the 456 are gone if favor of plastic. They're not as nice and may be weaker. A minus.

Section - The section is one of the bigger differences. The 268 has a flat section that tapers toward the nib, finishing with a small flair at the end, similar to many PenBBS pens. The PenBBS 456 has an hourglass section like the PenBBS 469.

Clear demonstrator only - At least for now, the 268 only comes in one flavor.  Clear.

Metal cap band - Visually, this is a huge differentiator and a key design element that says this is a PenBBS pen. Should make the pen stronger as well.

Manufacturing process - PenBBS is at pains to warn customers about potential manufacturing artifacts from the injection molding process. Nothing jumped out at me on my pen.

The good news is the guts of the filling system appear to be the same as the 456.

While smaller in length and girth, the PenBBS 268 is not small per se.

The cap takes less that one turn to come off. That's the fewest turns of any PenBBS pen I know. The threads on my pen arrived stiff and a little grabby. Some silicon grease helped but I can't call the threads smooth yet.

The clip is identical to that on my 308. It's springy and appropriately stiff. I'm not a huge fan of the sword clip so the old style is no big shakes.

Like the 456, the 268 posts solidly. Given the lighter weight and smaller size, posting may be the preferred option for many.

Filling the pen feels the same as the 456. Once you've got the knack, it works very well. The same goes for the ink reservoir system behind the feed. Loosening the plunger a touch replenishes the reservoir. For long writing sessions, PenBBS recommends leaving the plunger backed off slightly.

I got in in my mind recently to spend some time communing with J. Herbin Violette Pensée. I'm considering starting a small series on inks with historic ties and this seemed like a good place to start. So I got myself a little bottle and away we went.

As expected, the standard PenBBS bent F nib was OK but not much more. It wrote well out of the box - as have all the other standard PenBBS F bent nibs I've used. It's clear part of the cost-down for this pen is using the most economical standard nib PenBBS has in their range.

Swapping in a round M nib moved things in a better direction. I like this nib in the PenBBS 355 and the 471. It's a smooth, generous nib in those pens. Same thing here. 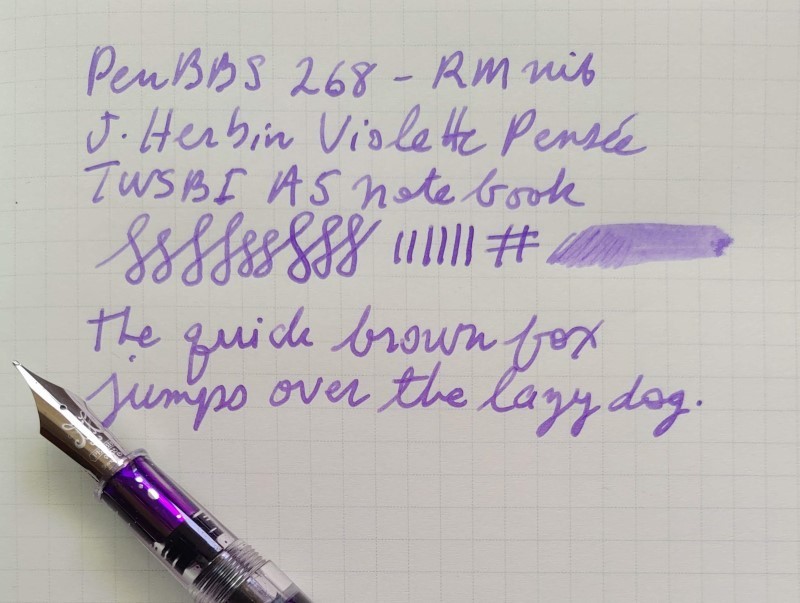 Pretty quickly it became clear that the 268 is a different writing experience from the 456. The narrower section and smaller barrel diameter make the pen feel more like a note-taker than a pen for extended writing sessions. It's something to do with the angle my thumb lays on the pen.

I won't say that the PenBBS 268 feels cramped, but compared to the 456 it is. I'm still thinking about it. Writing with the pen posted remediates the issue to a degree. I can grip the pen further from the nib.

For all you satisfied 456 owners who've thought about giving the 268 a pass because it is so similar and only comes as a transparent demonstrator, you might want to follow your instincts. If you're happy with the size of the 456 and aren't looking for the next size down, then I'm not sure the 268 is going to be a super-rewarding experience. The good news is that it's like half the price of a 456.

For people new to PenBBS, I can give the pen a clear thumbs up. You get a well made pen with a great nib and a wonderful filling system for coffee money. Welcome to the club.

The PenBBS 268 also makes a great pen to give to someone you want to introduce to fountain pens. They won't be fussed by the corners PenBBS cuts to bring the price down. They'll marvel at how well it writes.

Taken as the inheritor of the strategy PenBBS kicked off with the 322, the 268 is hands-down a winner. And you get a nifty plastic box.

Got a 268 today.  As usual, your review nailed it.  I haven't had time to see all the details.  My nib didn't come out.  A few on my PenBBS have stuck nibs.  But the nib writes great as almost all of my other PenBBS. It is a great deal.  PenBBS continues to amaze me.  Next on my list the 352.

Where did you see PenBBS warning on injection molding?

2
EDC
Join to follow...
Follow/Unfollow Writer: EDC
By following, you’ll receive notifications when this author publishes new articles.
Don't wait! Sign up to follow this writer.
WriterShelf is a privacy-oriented writing platform. Unleash the power of your voice. It's free!
Sign up. Join WriterShelf now! Already a member. Login to WriterShelf.
Mostly pens
EDC, on 2019/06/28, said:

Thanks. The pen is interesting. I some ways, I don't think it's really fair to compare it to the 456.  A more valid comparison is perhaps the TWSBI Vac Mini!

The warning is on the PenBBS Taobao product page run by long37penbbs. From the name, I am guess this is the main guy. The message, and the several photos (more than just these two) also sounds like the manufacturer. 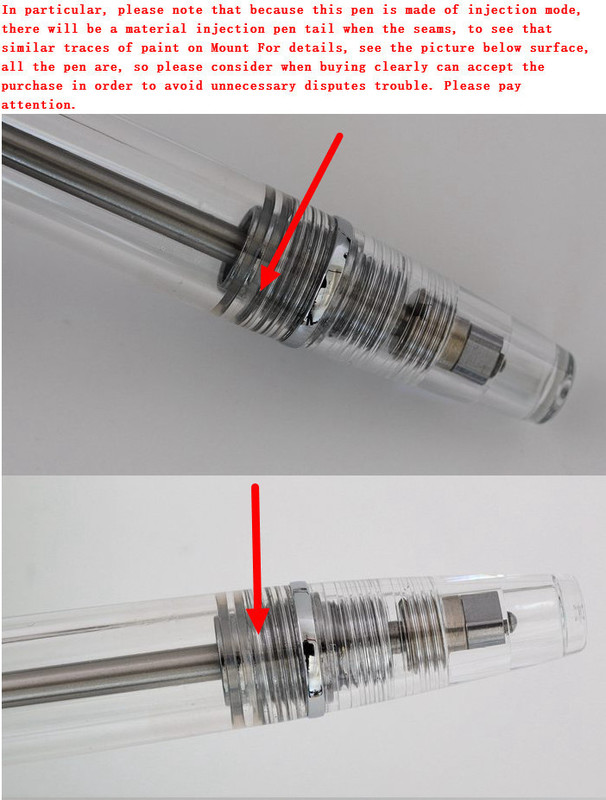 The PenBBS 471 is like a little jewel - a bauble of sorts - at least when closed. Assembled for writing, it's as big as a PenBBS 355 and less than two grams lighter.

This pen really puts it all together:

Yes, it's another new Chinese fountain pen.  If you like the Wing S 698, you'll appreciate the Caliarts Ego.
The two pens are virtually the same size and weight and use interchangable Pilot 78G-compati...

More to explore
Common Myths and Facts About CBD

CBD Products have a lot of myths and rumors surrounding them, with multiple articles disproving or exaggerating the effects brought about by their consumption. Vague claims tend to further confuse consumers, making it difficult to distinguish th... 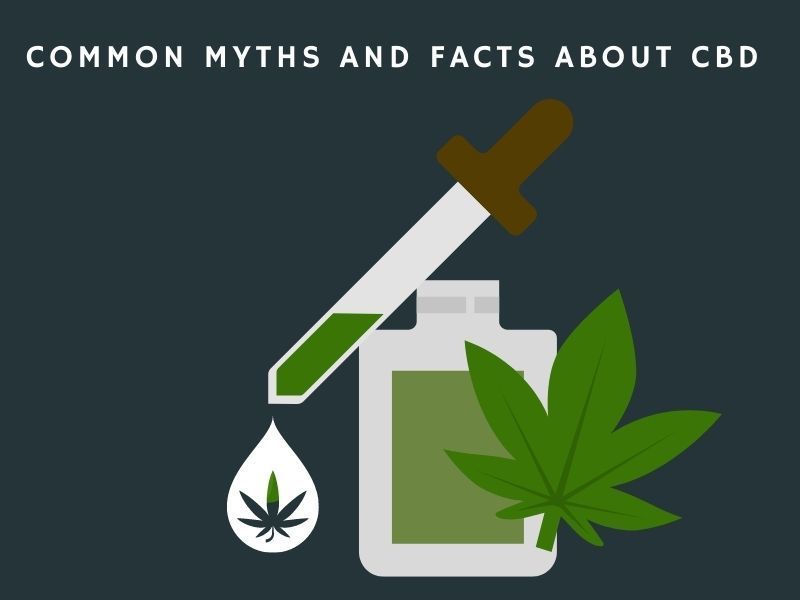 What is the importance of education translation...

There are a lot of subjects and languages to be studied. After all, there are no limits to educations. And in the present world things have become extremely easy with the help of technology. Many times you may need to travel abroad for studies. He... 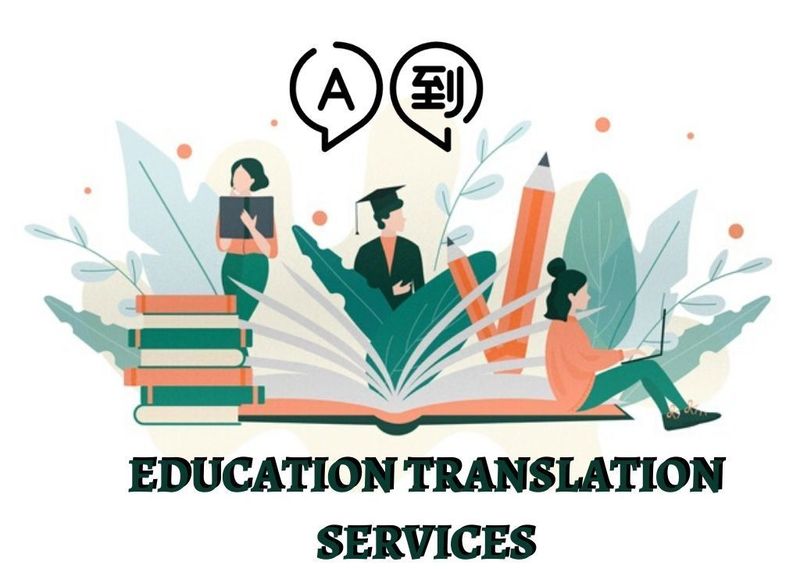