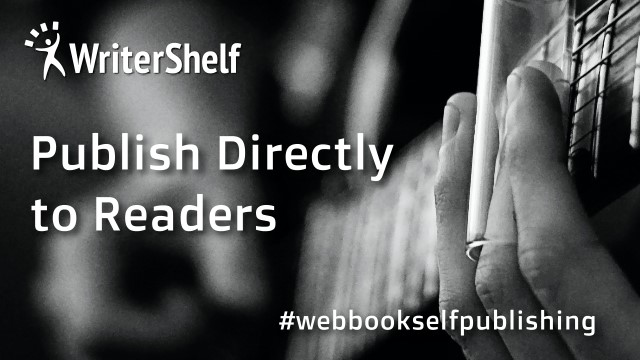 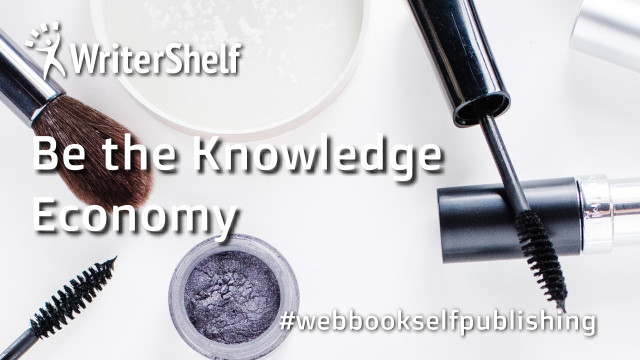 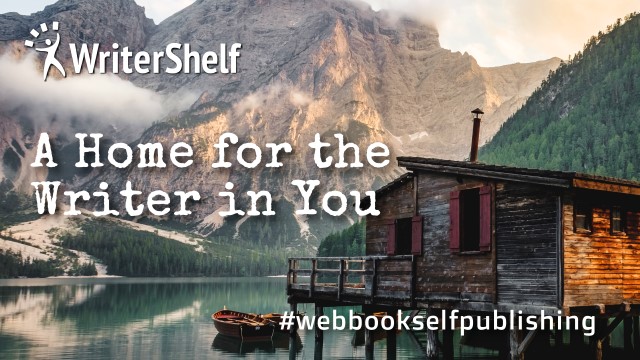 The PenBBS 480 is a redesign of the 349 model introduced in March of 2018. The 349 was not a huge hit for PenBBS for a couple of reasons. It was close in size to the very successful PenBBS 308 and the metal section construction precluded it from being filled as eyedropper.

I always understood the 349 to be the upscale cousin to the 308 with design inspiration from the Sheaffer Balance.

I never got a 349 myself. The ball clip wasn't my cup of tea. I believe the 349 was the only PenBBS pen to sport that clip.

The PenBBS 480 does away with the metal section so the pen can be eyedroppered. It also features PenBBS's sword clip. Measurements for the 349 are hard to come by, but it looks like the 480 is a couple of mm shorter in length.

Every once in a while I decide to opt for some of PenBBS fancier acrylics. Sunset is a perennial favorite among PenBBS fans and tends to sell out quickly. Verdure is a newer color. So I got onto Taobao the day the pens went on sale and ordered both. Fortunately, there was a sale on that day. The 480-107 Verdure was under US$18 while the 480-68 Sunset was under US$24.

Both pens came with upturned F nibs as the only option. The Sunset pen came with a cool pen sleeve. You gotta love the tag-style PenBBS label inside the sleeve.

Birds of a Feather

If the PenBBS 349 was similar to the 308, the 480 is even more so. The 480 is just bit a longer when capped, but essentially indistinguishable uncapped and posted. The barrel of the 480 slightly slimmer than the 308.

In terms of construction, both the cap and barrel of the 480 are turned from single blocks of resin - neither has a finial as a separate piece. To my eye, that adds something to the refined feel of the pen.

The cap band is the narrower style used in the original 349 and adopted for the 352. I like it as a design. The cap posts like a champ and goes on and off with no cross-threading.

The Sunset pen did have a little hitch in the final turn when closing the pen. Like a click right at the very end. I didn't pay much mind initially. The Verdure model was entirely smooth.

With top and bottom o-rings on the nib assembly and an o-ring on the section, the pen is ready for for eyedropper filling.

I was looking forward to replacing the PenBBS upturned F nib with a Moonman #6 nib on the Sunset version of this pen. I enjoyed reacquainting myself with the PenBBS mini-fude on the PenBBS 309 but wasn't planning on making a habit of that nib.

I ran into problems from the start.

The Moonman nib doesn't fit very securely in the PenBBS nib assembly. It wiggles. It seems like there's not enough contact between the feed and the nib.

Anyway, I charged forward. With the Moonman nib in the Sunset pen, the cap wouldn't close correctly. There was resistance during the final fraction of a turn. Something was going wrong inside the cap.

Uncapping the pen showed the nib badly skewed. I straightened the nib and tried again. Same story. Clearly there wasn't enough room in the cap.

I was ready to accept that the PenBBS 480 was not compatible with #6 nibs, but then saw a post in an online group from a person who had successfully swapped a #6 nib in their 480 Sunset! There was photographic evidence!

I tried again. This time with the same generic "Iridium Point Germany" #6 nib I'd seen in the post. 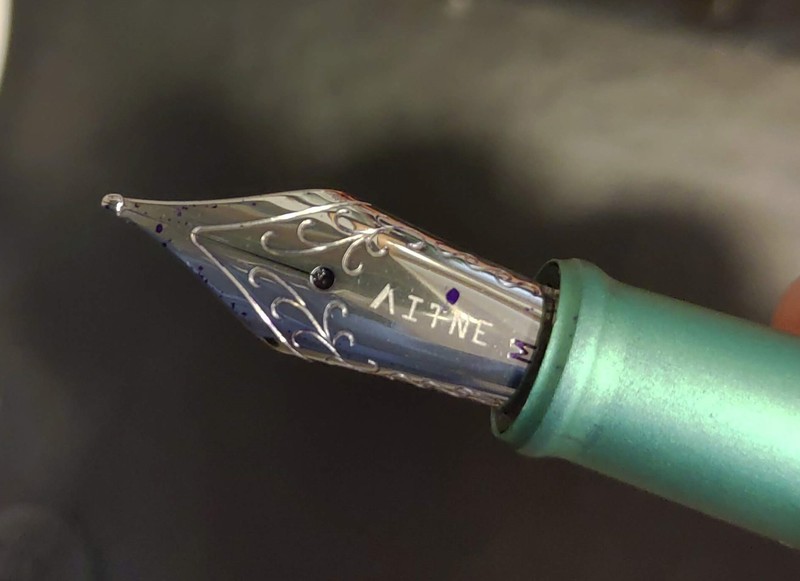 To my surprise, it fit perfectly. The cap closed just as it should.

Switching the #6 nib assembly from the Verdure to the Sunset didn't work. Same problem.

I put the #6 nib assembly back in the Verdure body and tried the cap from the Sunset. Bingo. So the problem was the Sunset cap.

In the end, I swapped a PenBBS M nib in the Sunset. That works well enough, though even the PenBBS nib is slightly displaced if I tighten the cap firmly.

What I'd really like is a correct cap for my Sunset pen.

On the other hand, eyedroppering the pen works a treat.

I decided to try the Sunset model, mainly because the barrel isn't very translucent. I love it. To my surprise, a full barrel of ink as an eyedropper is still lighter than the pen when it uses a converter.

I don't think I'll eyedropper the green pen, but I like the idea of the Sunset pen with a barrel full of ink. It's like a secret superpower for the pen.

Nib rigamarole aside, the PenBBS 480 is a wonderful writer. I guess that was to be expected given how similar it is to the 308.

For fans of the 352, you could even argue that the 480 is even better in the hand than the 308 based on the slightly slimmer design.

The section is comfortable and long. The cap threads are unobtrusive and far enough up the barrel. The pen itself is big enough to write with unposted comfortably, but the cap posts perfectly for a larger pen feel while maintaining excellent balance. 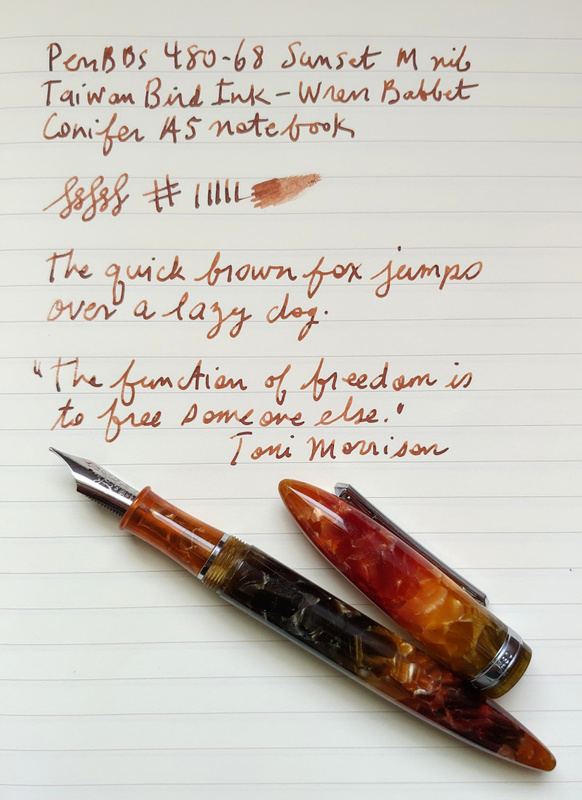 There's a lot to like with this pen. I'm a big fan of the 308 so it's tough to contemplate the 480 displacing that pen, but the argument is there.

It's a wonderful writer, in the best tradition of PenBBS. The materials are excellent and the style is well considered. I do wish PenBBS had done better QC on my Sunset model. The cap disfunction is the most serious manufacturing anomaly I've run into with one of their pens.

It's good I like both the materials a great deal. If I had to pick, I might actually pick the green.

How About the Moonman M100?

An FPN user asked about a comparison between the PenBBS 480 and the Moonman M100. A good question. Both pens are torpedo shaped.

In the hand, the Moonman 100 feels smaller. The numbers bear that out, except for barrel diameter and uncapped weight. The PenBBS 480 also posts more positively than the M100. 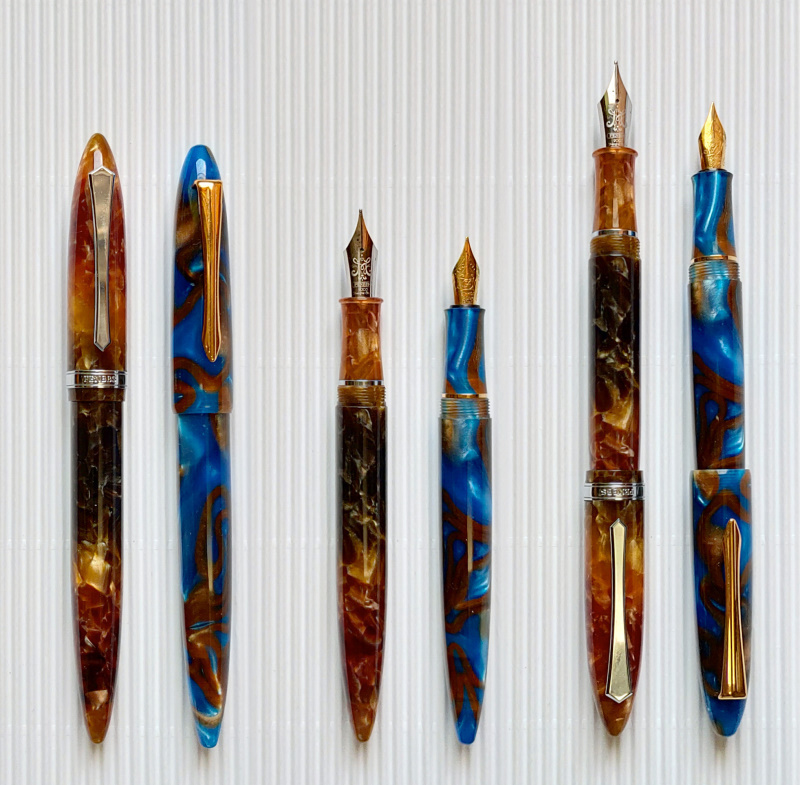 After watching chrisrap52's YouTube review of this pen I decided to have another go at fixing the cap issue with my Sunset model. His shots of the interior of the cap lead me to think that perhaps the plastic liner that protects the screw might be able to go in further. Maybe it wasn't fully seated.

So I got a handy slim wooden dowel (i.e., a blunted chopstick) and inserted one end in the cap and put the other on a hard surface. I pressed down on the top of the cap. Nothing much happened. I pressed a little harder. SNAP! Something happened! It sounded like the plastic liner had changed position. It sounded like it had indeed fully seated against the screw in the cap.

To test, I put the Sunset cap on the Verdure body (with a #6 nib swapped in). Low and behold, it fit! No issues! Complete success! The cap no longer interfere with the nib. The pen closes correctly.

1
Jetson
Join to follow...
Follow/Unfollow Writer: Jetson
By following, you’ll receive notifications when this author publishes new articles.
Don't wait! Sign up to follow this writer.
WriterShelf is a privacy-oriented writing platform. Unleash the power of your voice. It's free!
Sign up. Join WriterShelf now! Already a member. Login to WriterShelf.
Jetson, on 2019/08/10, said:

Just curious. Have you compared the PenBBS RM nib vs. The Bobby M nib? And if so which do you think is better?

2
EDC
Join to follow...
Follow/Unfollow Writer: EDC
By following, you’ll receive notifications when this author publishes new articles.
Don't wait! Sign up to follow this writer.
WriterShelf is a privacy-oriented writing platform. Unleash the power of your voice. It's free!
Sign up. Join WriterShelf now! Already a member. Login to WriterShelf.
Mostly pens
EDC, on 2019/08/12, said:
Jetson, on 2019/08/10, said:
Just curious. Have you compared the PenBBS RM nib vs. The Bobby M nib? And if so which do you think is better?
I haven't tried Bobby's M nib but guess this is the one you mean. 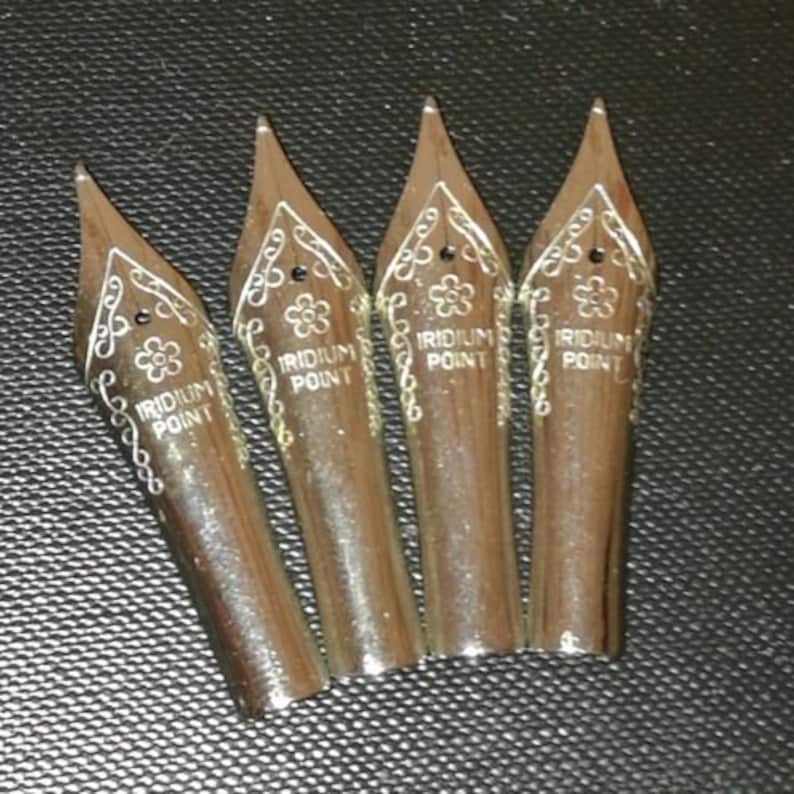 The PenBBS M nib is a little springy. I find it's pretty easy to spread the tines. My working assumption is that generic #6 nibs are a little stiffer.
Don't wait! Sign up to Like or Dislike this article.
WriterShelf is a privacy-oriented writing platform. Unleash the power of your voice. It's free!
Sign up. Join WriterShelf now! Already a member. Login to WriterShelf.

I also enjoy the #6 Fuliwen nibs.  Even smoother than Moonman.  Bobby's #6 medium nibs are also very good.  They can be wetter than other #6 Chinese nibs.  All have about the same bounce in my hand.  Glad to hear you fixed the Sunset.  I have a clear 480 to see all the bits.  The clear inner liner may keep the screw dry no need for a seal as the cap is one piece. I still find teh 308 feels better in my hand.  I also like the metal cap band covers the cap resin, no cracking ever there.


More from this author
What's behind the resurgence in traditional poc...

There's something going on among knife collectors and hobbyists.  Folks are looking back to the roots of the art and finding much to like.  And I don’t mean antiques.  Traditional patterns in folding knives are coming back.
Traditional folding ...

I’ve waited some time before writing this review. This has been my go-to pen for about a month now, making lists, jotting notes and annotating life as it goes by. The regular stuff.

The long and short of it is: this is a high-quality writing ... Innumerable men and women worldwide are seeking for extra info on the fundamental IQ options. Since there are lots of info and details that needs to be considered, we are here presenting you with the most important ones. We're here to help you lea... Anas Aldera is now firmly established as one of the leading landscape photographers in Toronto.
He was born in 1981 and studied marketing, and he got his Masters Degree in Marketing from University of Wollongong in Dubai (UOWD). Then he worked... 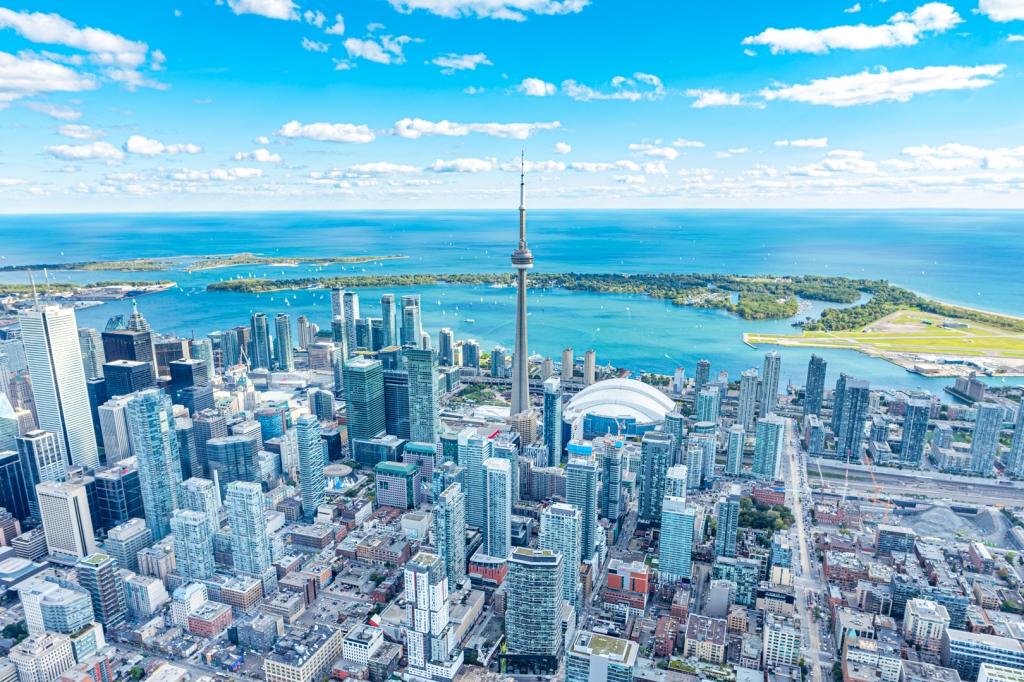