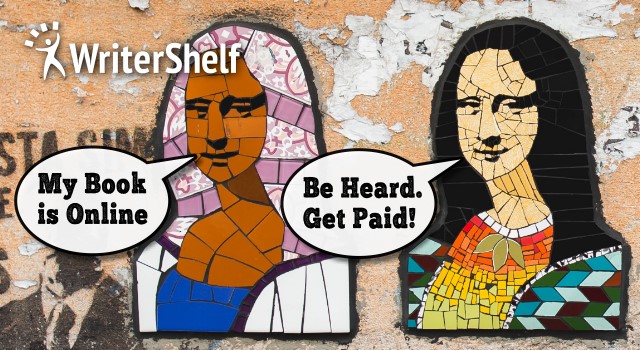 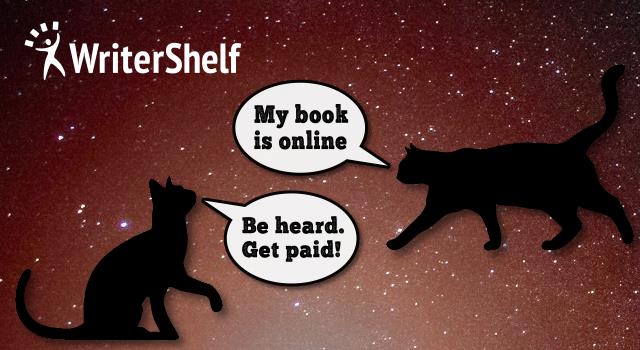 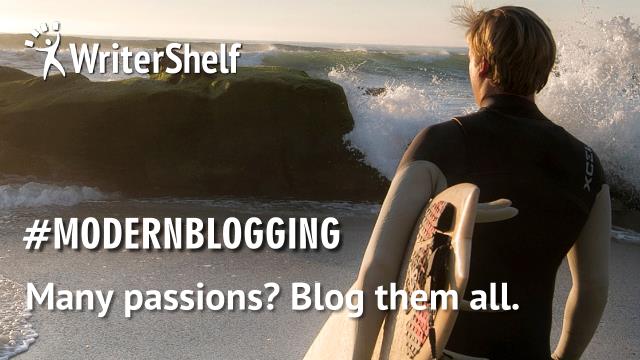 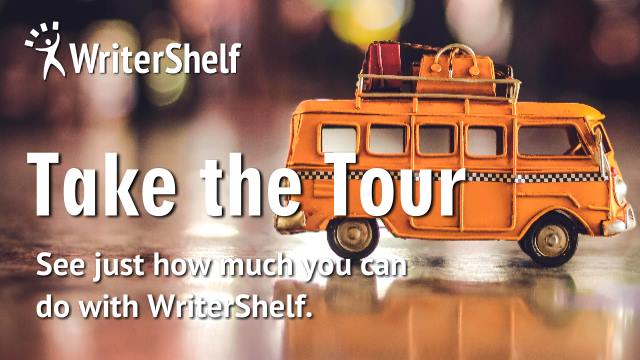 EDC
Join to follow...
Follow/Unfollow Writer: EDC
By following, you’ll receive notifications when this author publishes new articles.
×
Don't wait! Sign up to follow this writer.
WriterShelf is a privacy-oriented writing platform. Unleash the power of your voice. It's free!
Sign up. Join WriterShelf now! Already a member. Login to WriterShelf.
Mostly pens
379   3   1

I love the concept of this pen. The execution as well. PenBBS has hit a home run with this seemingly simple fountain pen. Everything comes together remarkably well.

This is not a stripped down budget model. It's a minimalist expression of a quality writing instrument.

Handling the parts of the pen, it's immediately apparent the quality of the manufacturing. The symmetrical shaping of both ends (conical inside and out) reminds me of the balance I so enjoyed with the facing ink chambers of the dual-nib PenBBS 469. The curve of the barrel and cap is harmonious. 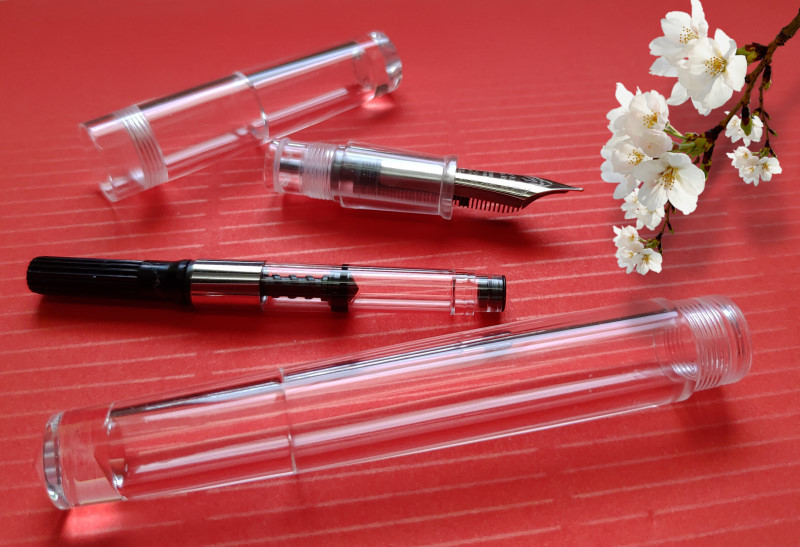 Beyond that, PenBBS has just done things right with the pen. The cap comes off in just over 1¼ turns. The cap threads are smooth and don't crossthread. The cap is thin enough so that the step on the barrel is small and step itself is rounded and so not sharp. The transition from cap to barrel is smooth and pleasant in the hand. There's plenty of room in the cap to fit a full sized No. 6 nib. The nib itself has stamped decoration rather than laser-etched.

I've never had one of my PenBBS eyedropper pens burp. Luck or good design?

The pen comes with a converter but, to my mind, it's built for eyedropppering. To that end, the section puts the o-ring after the threads.

The PenBBS 491 is at home as an eyedropper. The barrel holds 5ml of ink! I used a 1ml syringe to fill the barrel and had to make 5 trips back to the ink bottle to get it filled to the top.

I got my 491 with a round EF nib. I've been wanting to try that nib in an eyedropper pen since I experienced it in the PenBBS 352, the pen that introduced the EF nib. Unfortunately, the construction of the 352 precluded eyedroppering - there's no o-ring on the section and the barrel has a screw-in finial cap.

I can report that the PenBBS 491 has successfully scratched that itch.

Obviously, there's no clip with this pen. That's fine with me. I'm not much of a fan of the PenBBS sword clip anyway. The pen is also round so it will roll about. Again, I'm not overly fussed. Lastly, the cap does post securely, but not very deeply and posting makes the pen unfortunately long. Uncapped, the pen is big enough to write with comfortably. None of these diminish the way I enjoy the pen but could be important concerns for others.

I went for the PenBBS 491-16 Clear Glass (透明) but the pen is available in a a number of colorways including several of PenBBS's popular premium materials. Last count I found nine options. I expect more will be released periodically.

The 491 is a light but not a particularly slim pen.

My initial take was that pairing an EF nib with a relatively girthy pen would make an odd combination. To some degree that's true, especially with the somewhat complex transition from section to barrel, but over time the feeling faded. I grew into it. I can clearly see this pen as a detailed note taker for home, office or school.

Still, the 491 not my current favorite EF pen. That honor goes to the piston filler version of the Wing Sung 699. The smooth contour from section to barrel makes for superb comfort as a writer. It's interesting to note that uncapped, the piston version of the 699 is lighter than it's vac-fill brother and about the same as the 491 uncapped.

As a transparent eyedropper, the 491 may well just pip the Moonman C1. The 491 is a bit more comfortable in the hand than the C1 due to the the latter's larger and sharper step along with a less ergonomic, non-contoured barrel. Of course, the C1 still kills on style.

My plan with this pen was to fill it with a waterproof black ink. Not so long ago I had a letter returned from the post office because the front of the envelope got damp and the addressee became a blob of blue art. Fortunately I had my return address on the back and it survived enough for the post office to get the letter back to me.

I researched waterproof inks and found that none of the blacks in my collection do all that well, but that Sailor Seibuko (青墨) Blue Black is stellar. I decided to give it a try.

Things didn't go particularly well. I couldn't get a decent line out of the pen without pressure. It was all to light. 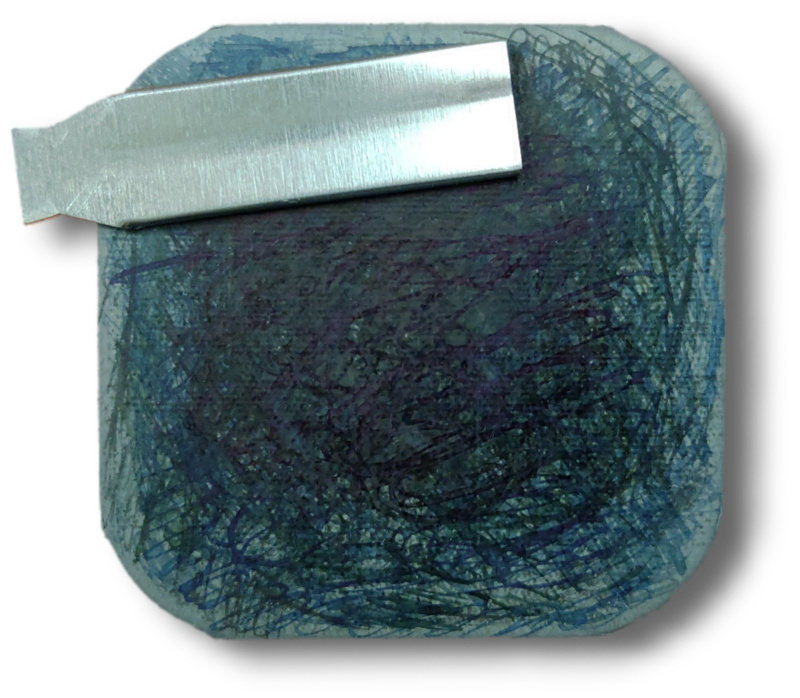 So I returned the Seibuko to it's bottle and decided to just go with one of my black inks. I also wanted to give the nib tines a floss to increase flow as I had done with the EF on the 352.

Like with the 352, the nib assembly proved stubborn. And I proved less persistent. I wound up flossing the tines just a little without removing the nib from the assembly. It worked fine.

I haven't had to smooth this nib at all. In fact, I have yet to even look at it with a loupe.

I picked Aurora Black from my collection. The nib had met a friend.

The line is wet and consistent yet nicely fine. No skipping. A big sweet spot. Not overly sensitive to the angle the pen. It even writes reverse. 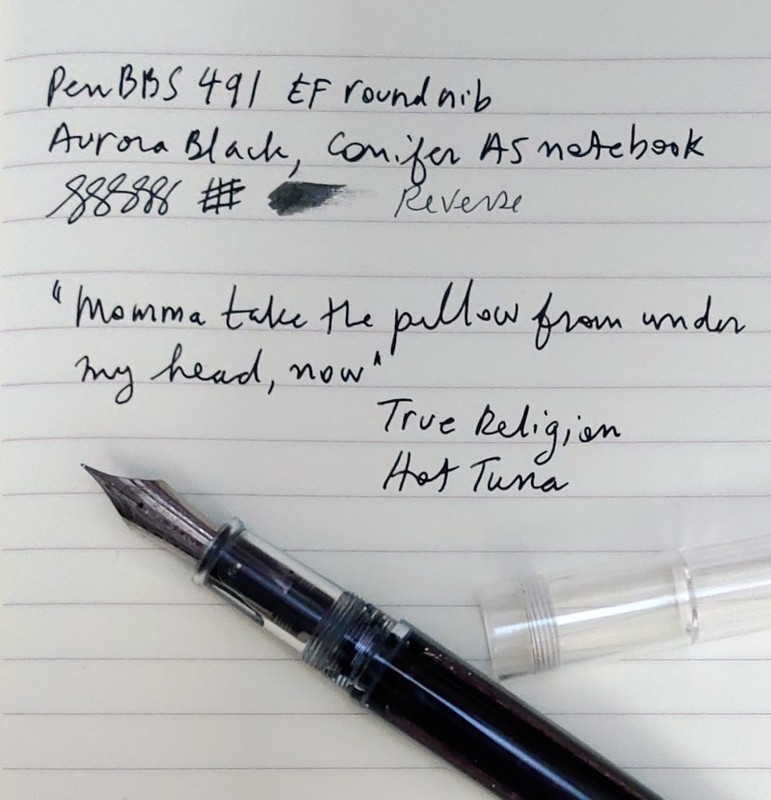 I purchased the PenBBS 491 from a Taobao seller for just over US$12 plus shipping, a very good deal in my opinion. If you're looking for a minimalist, eyedropperable, pen that fits nicely in the hand and writes very well - and don't mind the lack of a clip - check out this pen.

I also enjoy the 491.  Can you post total price you paid, pen + shipping?  That makes it easy to compare to delivered price from other sources.   I just bought a 492 from long337penbbs on Taobao using an agent.   Order won't complete & ship till after New Year in February.  What delivery times to you see when you buy on Taobao, order to delivery?

2
EDC
Join to follow...
Follow/Unfollow Writer: EDC
By following, you’ll receive notifications when this author publishes new articles.
×
Don't wait! Sign up to follow this writer.
WriterShelf is a privacy-oriented writing platform. Unleash the power of your voice. It's free!
Sign up. Join WriterShelf now! Already a member. Login to WriterShelf.
Mostly pens
EDC, on 2020/01/22, said:
cr, on 2020/01/22, said:
Can you post total price you paid, pen + shipping?

I have seen people report that ordering from Taobao for shipping to Europe or North America is significantly more expensive. I don't know much more than that.

Working with an agent or forwarder is a standard shipping choice on Taobao. A forwarder may be the only choice for bulk orders or larger/heavier items that express services won't accept.

Chinese New Year is the longest holiday of the year. It starts this Friday (CNY eve) and runs through the following week. It's always an issue for getting goods out of China.

To me this this pen is what the C1 should be. The section of my c1 wasn’t pretty, and it made the pen looks cheap. I ended up 3d printing a clear resin grip section to fit the pen, which works out great.

The only thing that I don’t like about the 491 is the inner contour of the barrel. It kept the inner profile of a cartridge converter when it really is an eye dropper. What I ended up doing is creating a polished aluminum sleeve to cover the black portion of the converter to make the pen sleeker. Otherwise it’s a perfect pen that I am babying, since it’s not always in stock. Natami Inception - The Start of Somet...
Here's another under-the-radar Chinese pen well worth a look. The Natami Inception is a Platinum #3776 Century clon...
2019/03/27 EDC Best Rated Removal Company in London ...
Have You Been Confronting the need for Earning a Major life decision? Relocation is still one of the hardest offenses...
2019/12/24 Decisive Carnation Badger 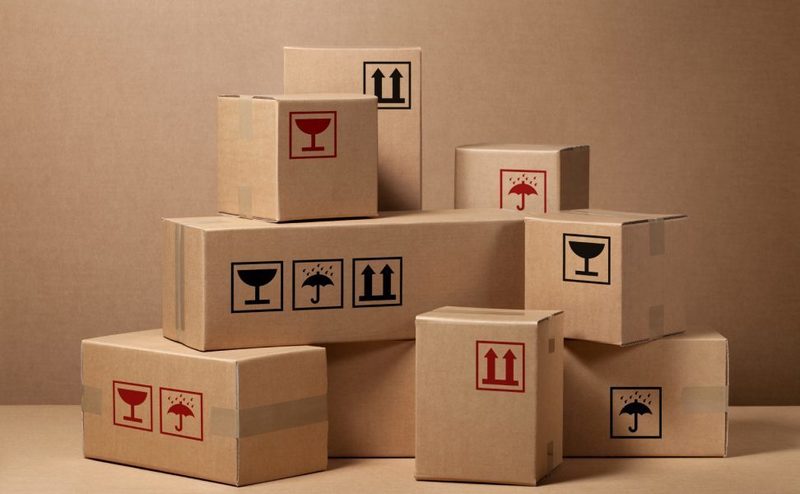 Natami Inception - The Start of Somet...
Here's another under-the-radar Chinese pen well worth a look. The Natami Inception is a Platinum #3776 Century clon...
2019/03/27 EDC

Best Rated Removal Company in London ...
Have You Been Confronting the need for Earning a Major life decision? Relocation is still one of the hardest offenses...
2019/12/24 Decisive Carnation Badger