WriterShelf
Join to follow...
Follow/Unfollow Writer: WriterShelf
By following, you’ll receive notifications when this author publishes new articles.
Don't wait! Sign up to follow this writer.
WriterShelf is a privacy-oriented writing platform. Unleash the power of your voice. It's free!
Sign up. Join WriterShelf now! Already a member. Login to WriterShelf.
The Voice of WriterShelf
417   0
·
·
2 mins read
☕ 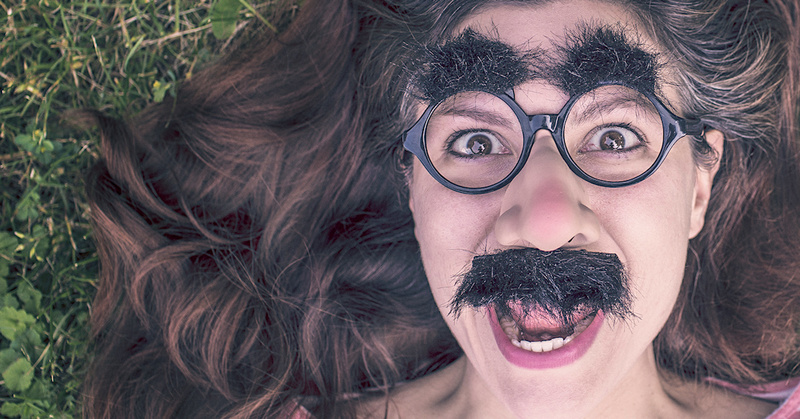 Robinson Crusoe was just one of the many pen names of Daniel Foe. In total, it is estimated he used 198 different names in his writings.

The author of Candide, Voltaire is a name we all know.  In his day the French Enlightenment writer was an outspoken advocate of civil liberties and published under his works under 178 pen names.

George Orwell was the pen name of Eric Arthur Blair.  He chose to publish under a pen name to avoid embarrassment to his family from his first book, Down and Out in Paris and London, about living on the margins in those two cities.  He also took the name because it sounded like a “good round” English name.

Alisa Zonov’yevna Rosenbaum wanted to disguise her ethnic origins to be better received by US readers, so she chose the name Ayn Rand.

Banned from contributing to his college humor magazine after being caught drinking by the dean, Theodore Geisel kept up submitting articles under the name Seuss. I think we all know Dr. Seuss.

Stanley Martin Lieber had lofty ambitions and planned to write novels so he used Stan Lee to publish his Spider-Man stories.

Pablo Neruda was the pen name of Ricardo Eliécer Neftalí Reyes Basoalto.  Considered among the greatest poets of the 20th century, Neruda took his pen name to avoid his father's disapproval of his poems.

What pen name will you pick?

How can I use WriterShelf?


More from this author
Welcome to My Feelings

Sometimes the most important things can be the hardest to say.  Using a pen name gives you the freedom to share your feelings without the strings. To get things out. Plus, exuberance can be catching!  Your catharsis awaits.

“Choose a job you love and you'll never have to work a day in your life.”

Well, maybe just the weekends.  That said, we do spend most of our adult waking hours working and many of us continue to work into our mid-60’s.
But there are those...

More to explore
8+ Amazing Gifts and Flower Baskets for Birthday

Surprising your friends or loved ones with happy birthday flowers during their birthdays show that you care for them. If you can’t find the perfect birthday bouquet, here are some of them.
We all love it when someone close to us is celebrating hi... Exactly what is needed to guarantee a stress-free move? What to do when moving to a brand-new flat? How to Arrange everything? If you are on the brink of the significant change, make certain to see on and note after reading hints. The first thing ... 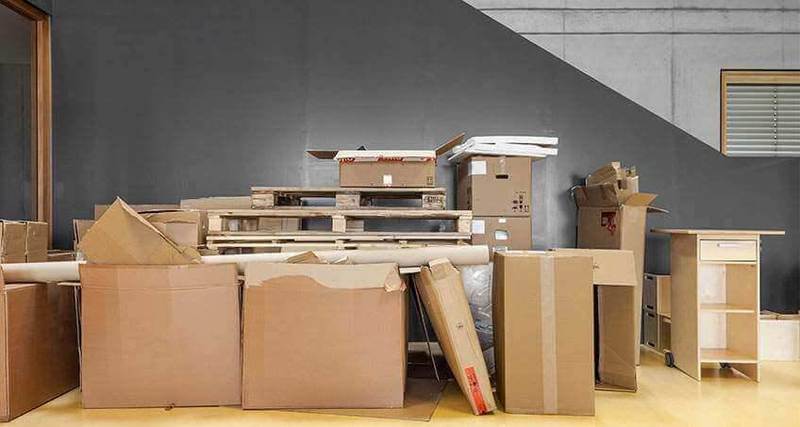